September 2014. The first World Nomad Games are organized in Kyrgyzstan. The hasard does that I’m only three hours away from this major event of Central Asia. Neither one, nor two, I jump in a Marshrutka - local minibus - to see it more closely. Here, folklore is everywhere and traditional sports of this competition do not break the rules.

My favorite, Kok Boru, consists to lug around a decapitated goat from one end to the other of the ground by trying to throw it at full gallop in a circular goal. These extraordinary athletes compete of stunts to lift the 25 pounds of the animal at arm’s length and escape their pursuers. They fall, are trampled by ten stallions and snap back in the saddle in the second. Hooves hammer the ground and the bodies of beasts collide in the greatest violence. Dust clouds twirl to the rhythm of clashes. The dried blood of injuries crystallizes the bravery of these supermen. 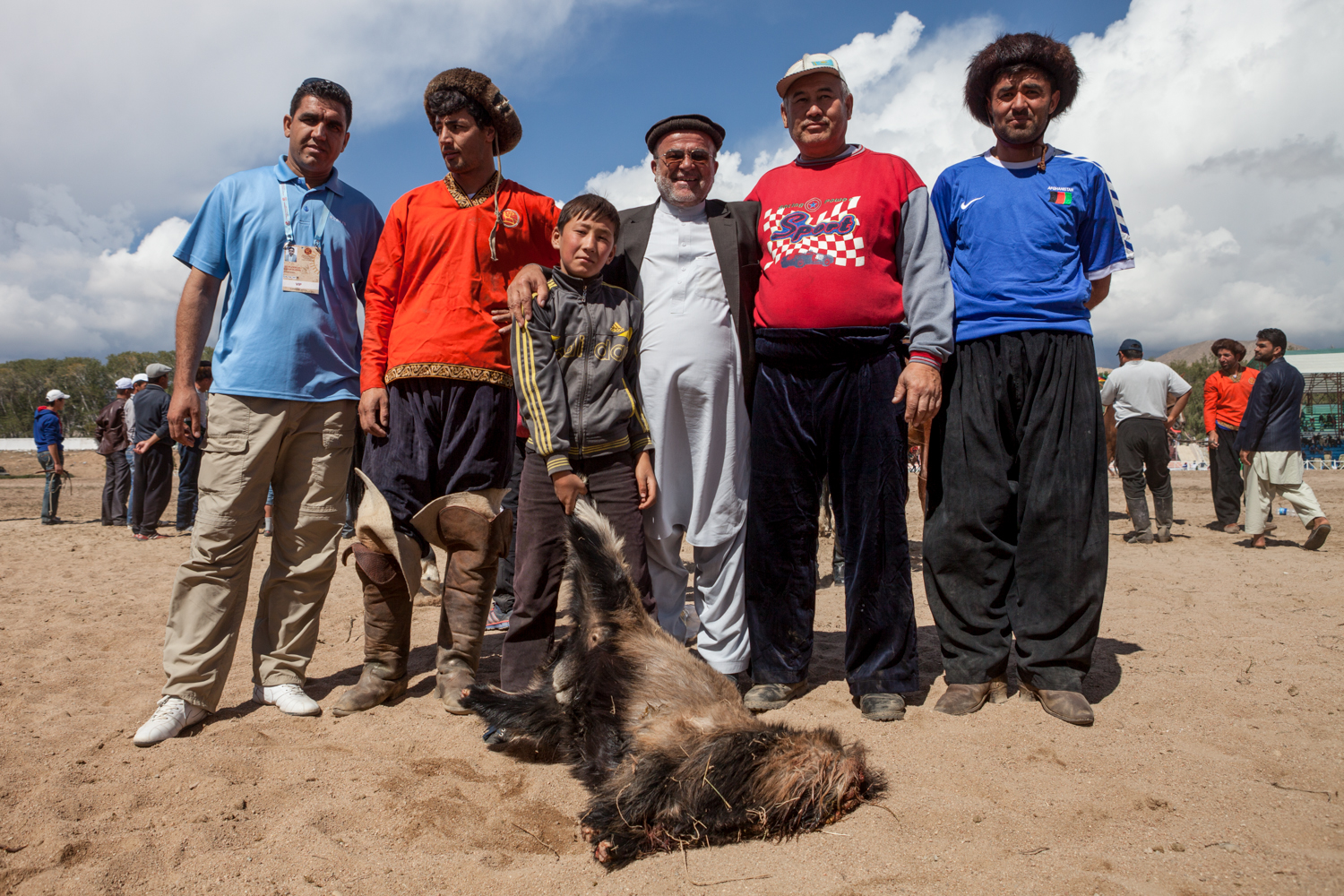 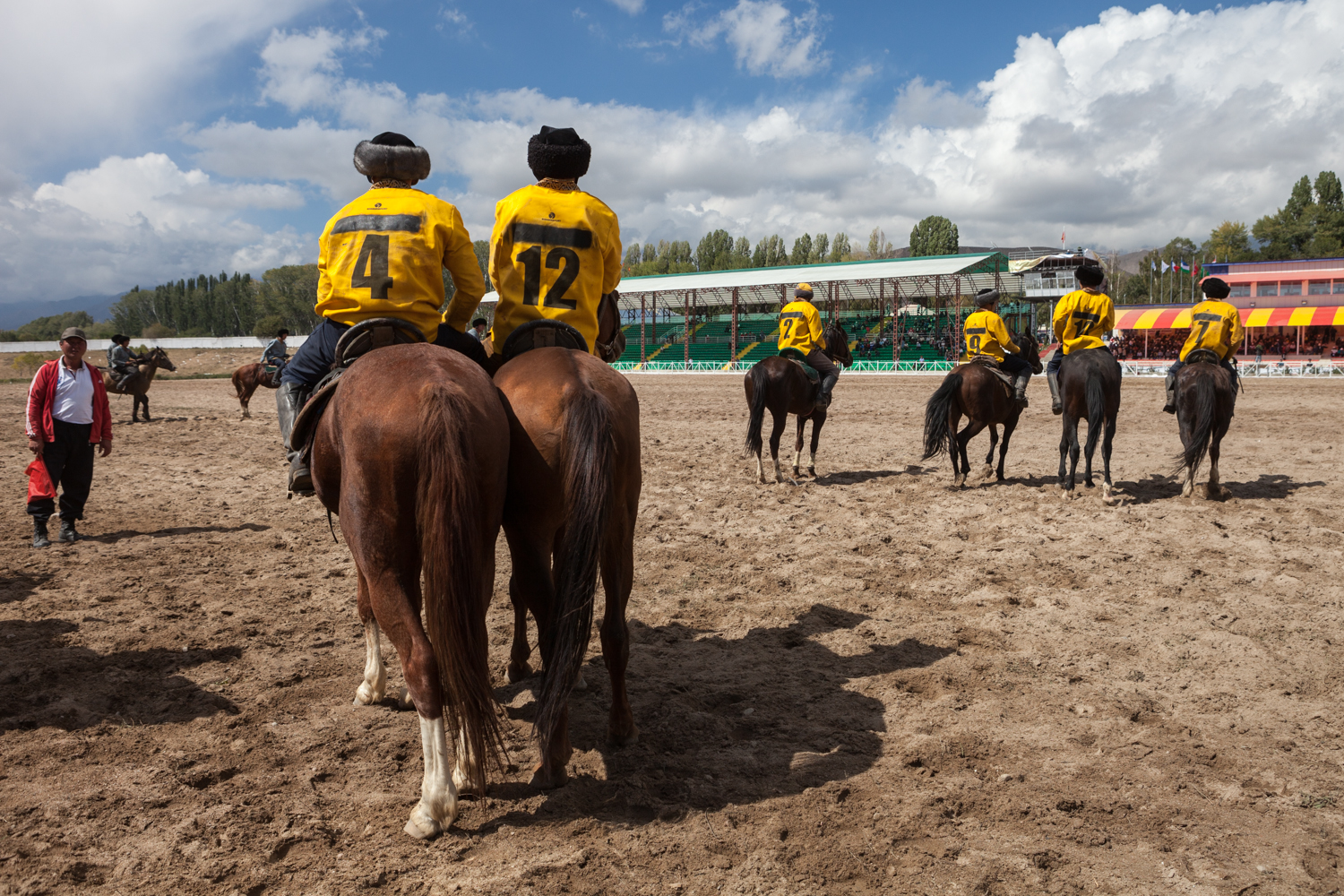 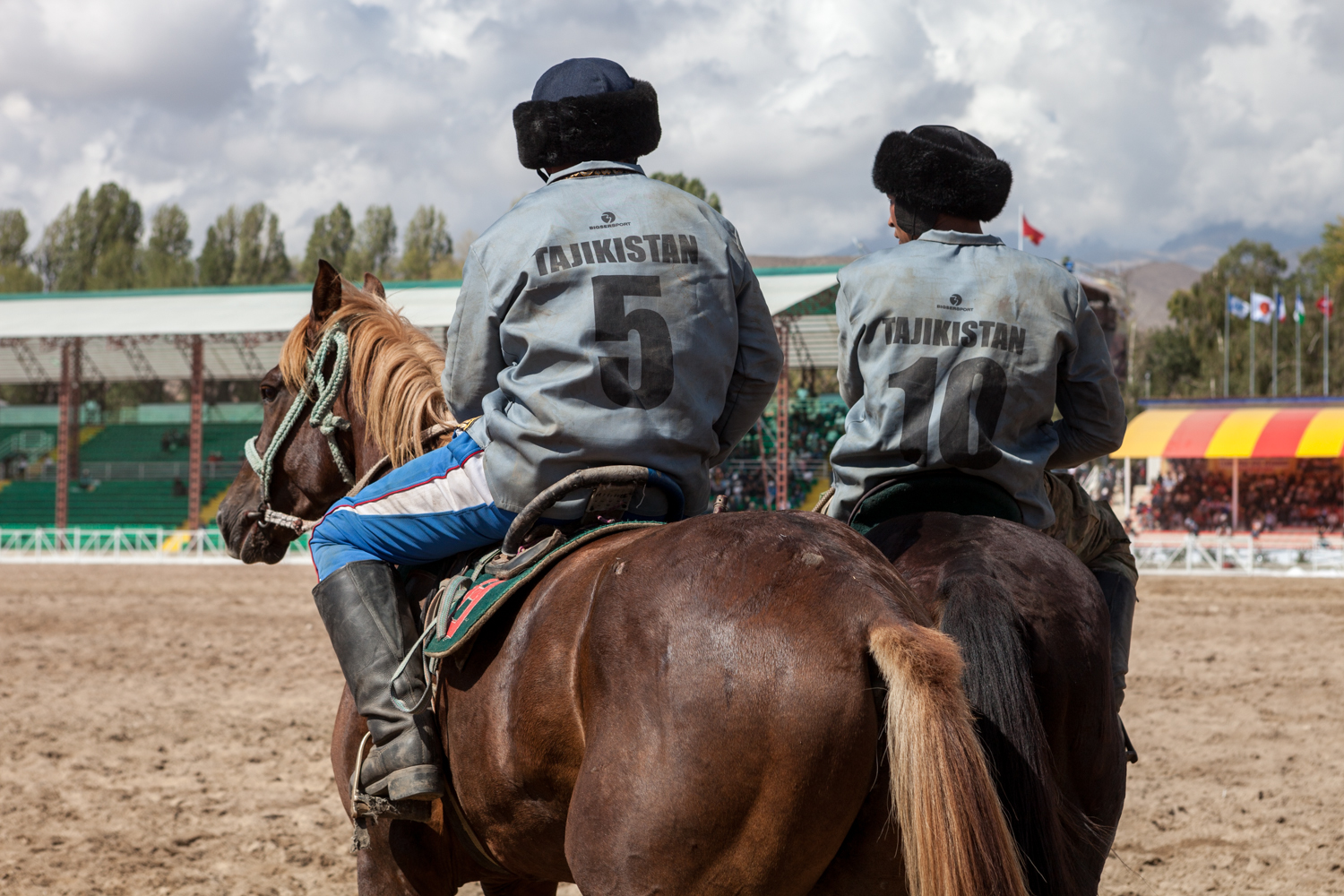 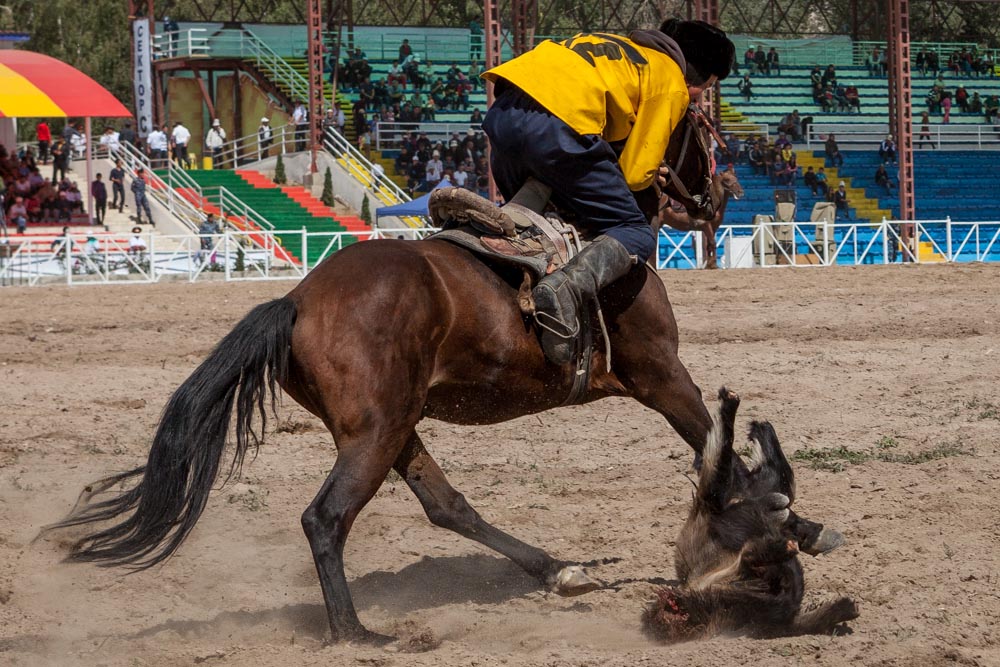 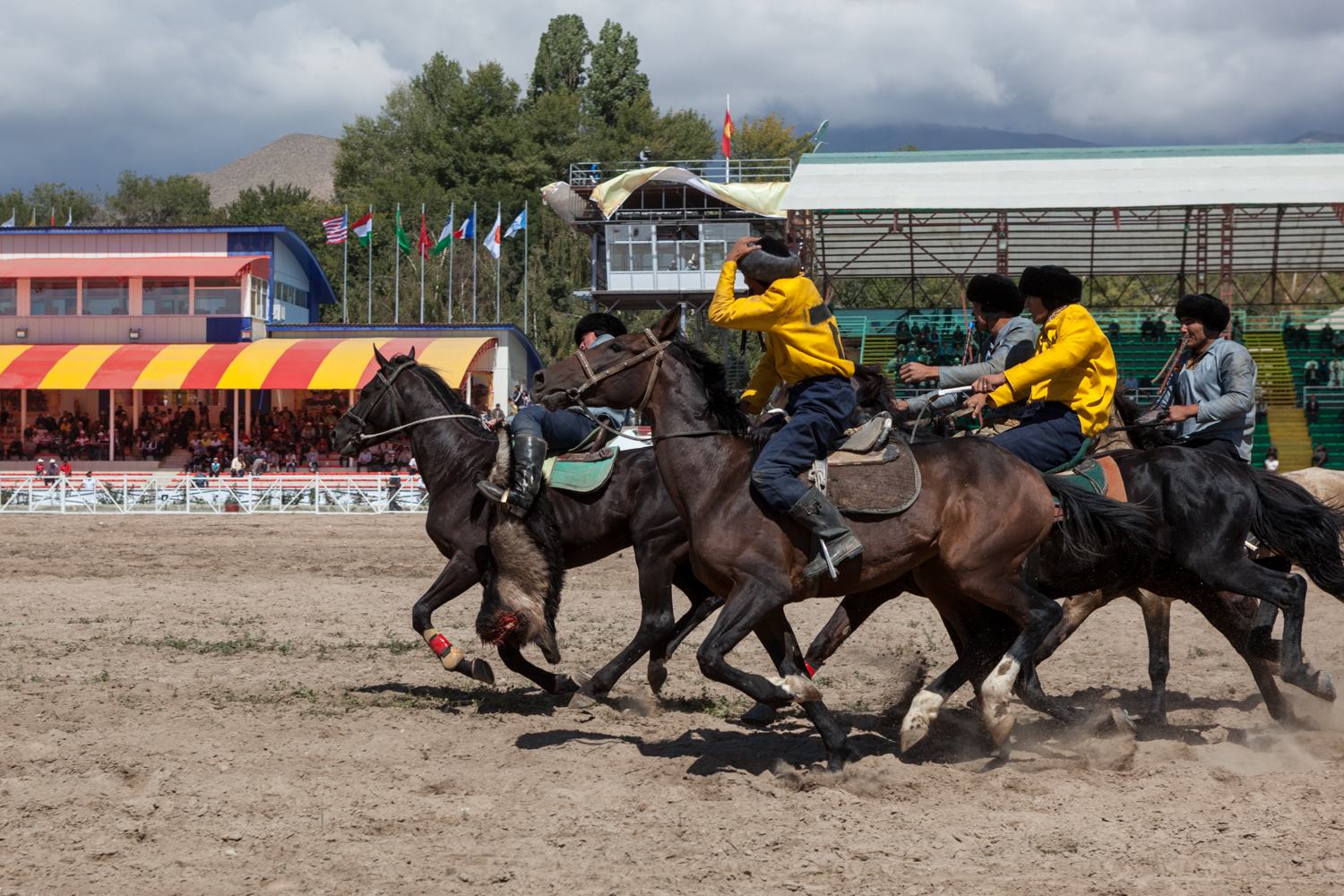 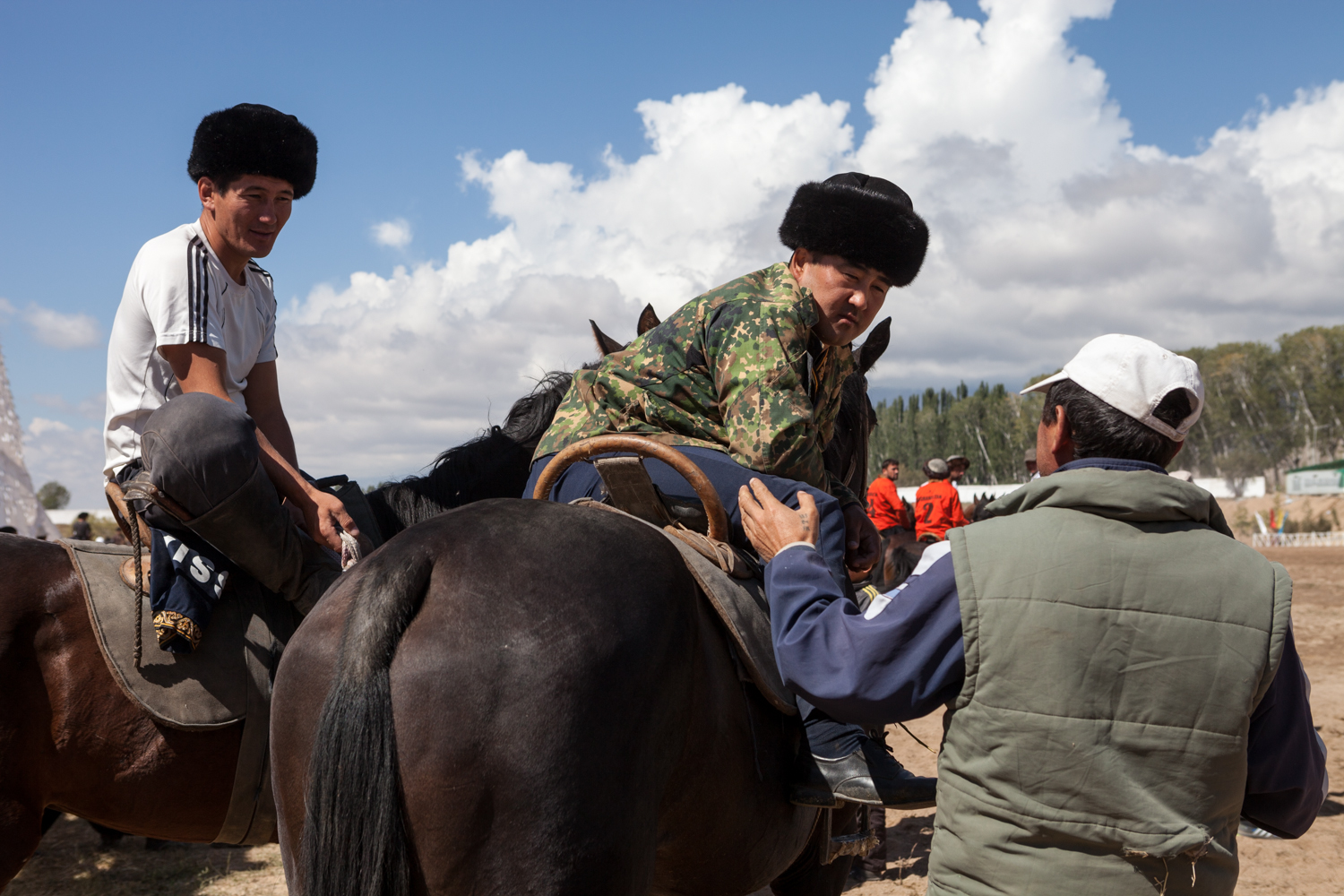 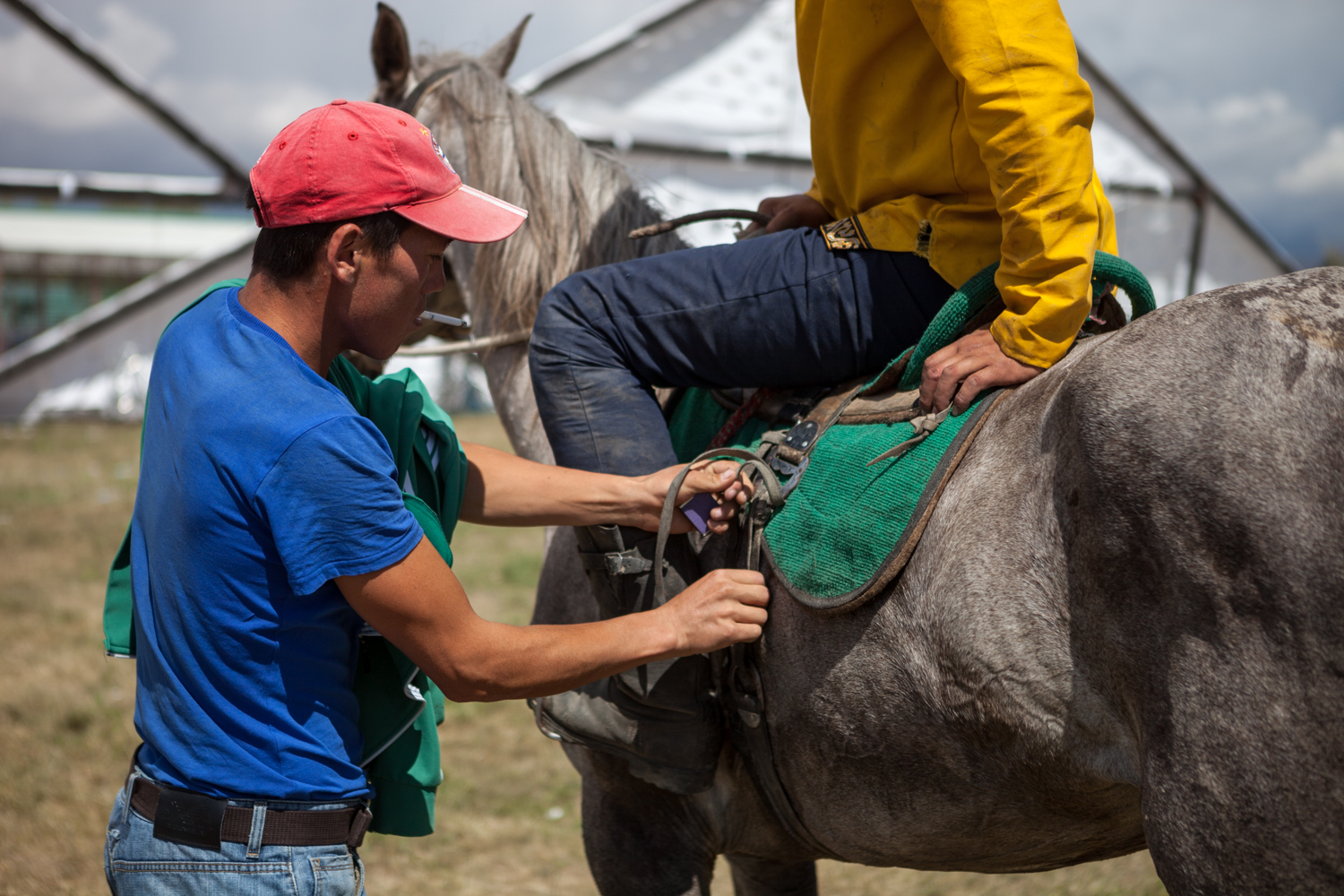 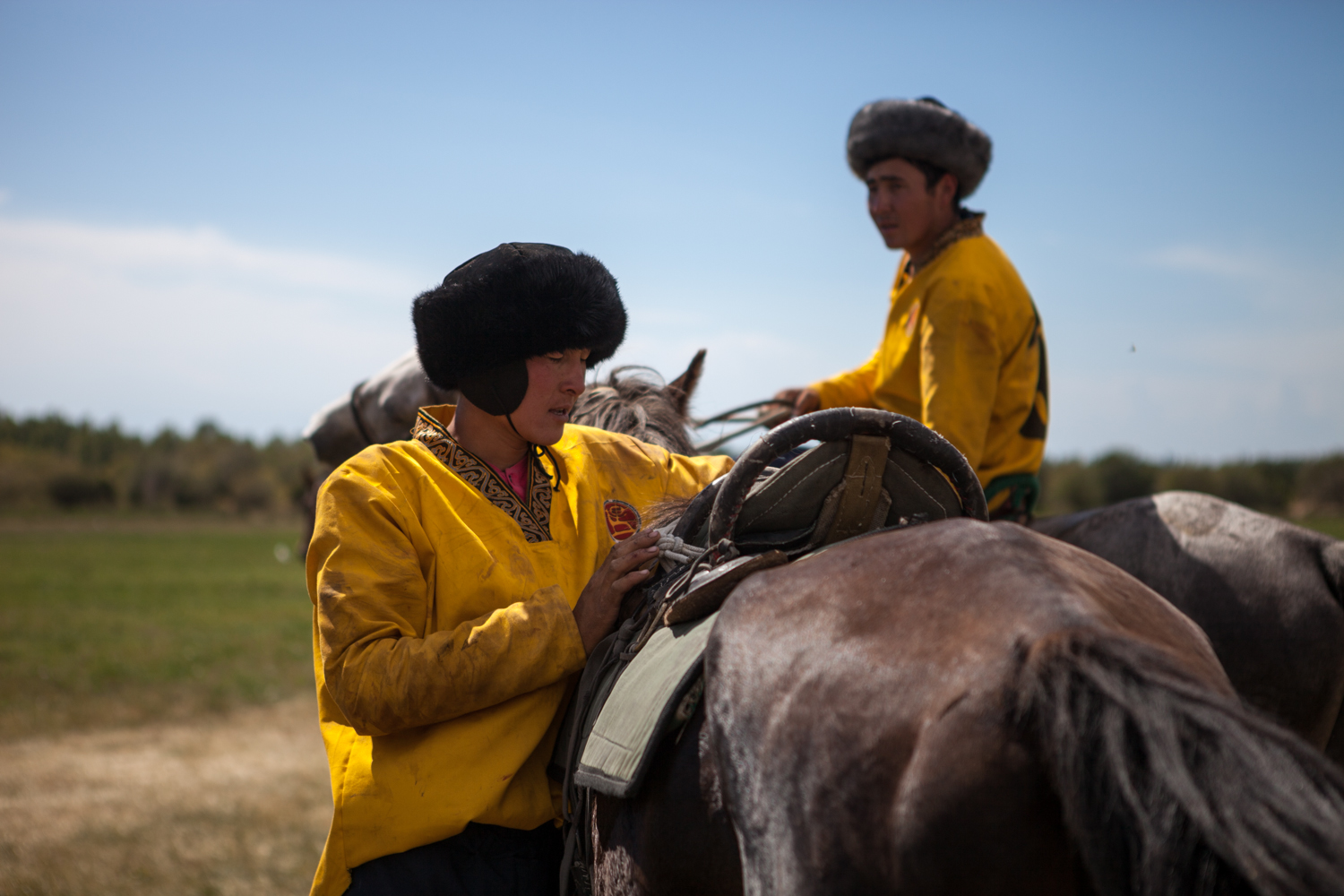 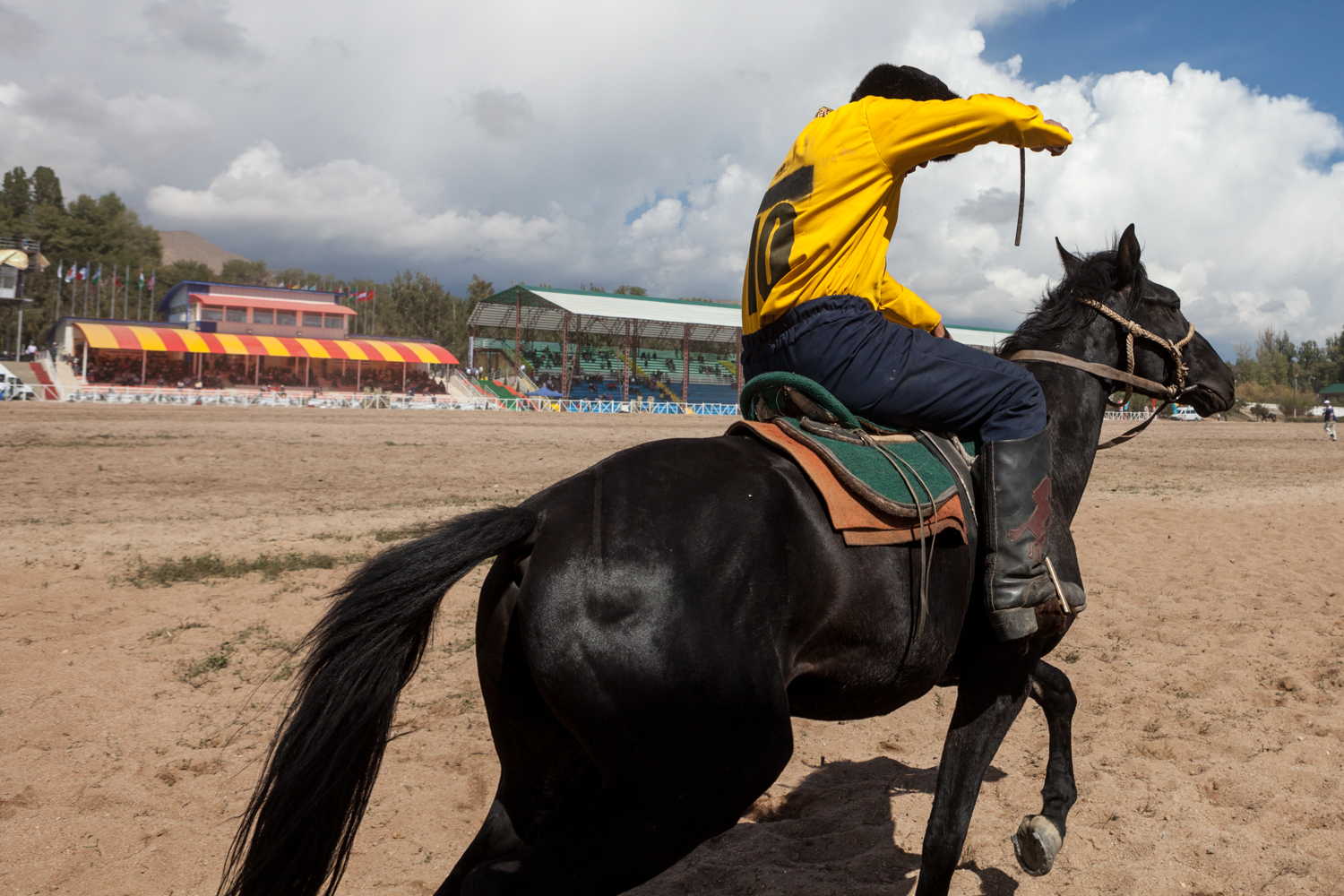 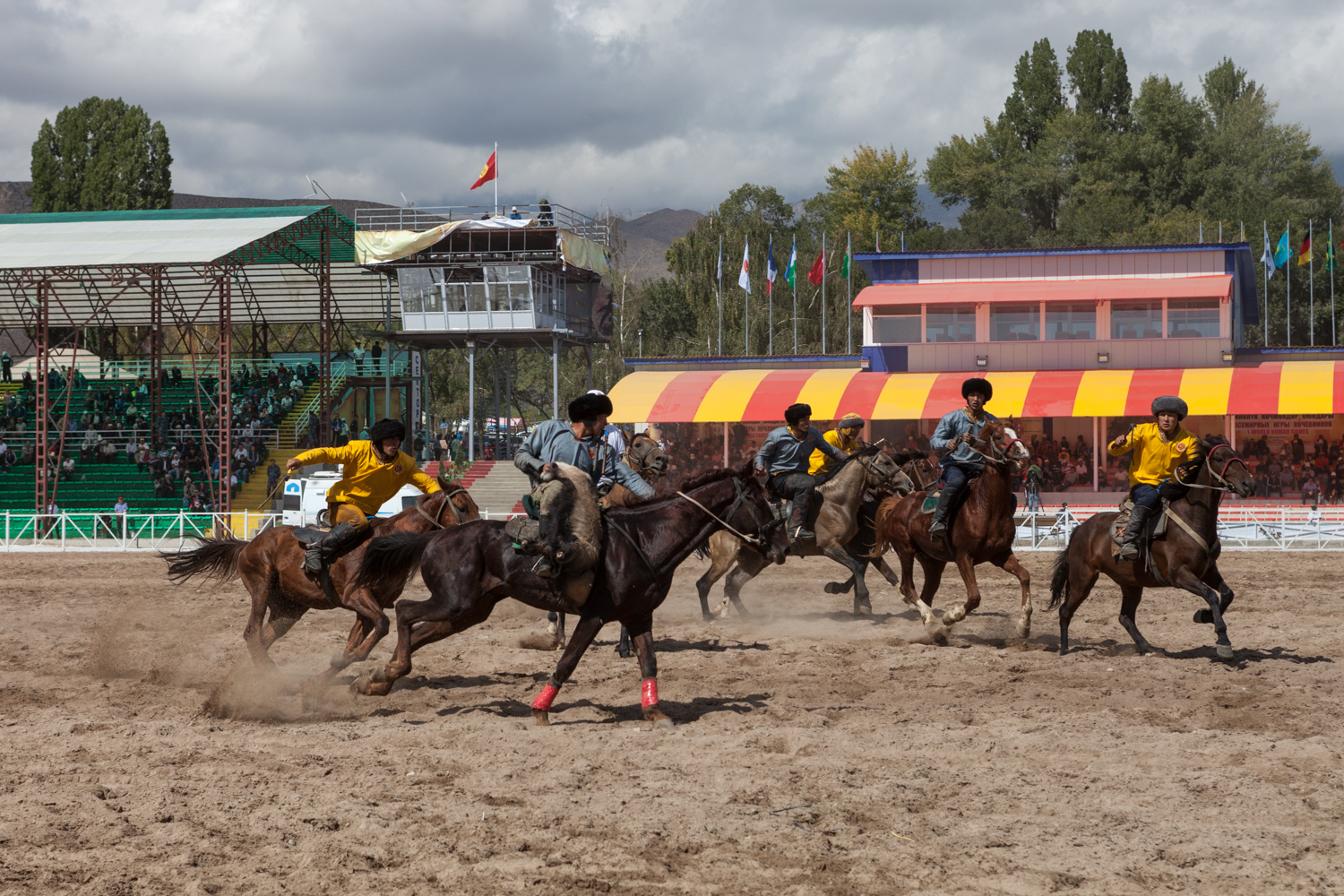 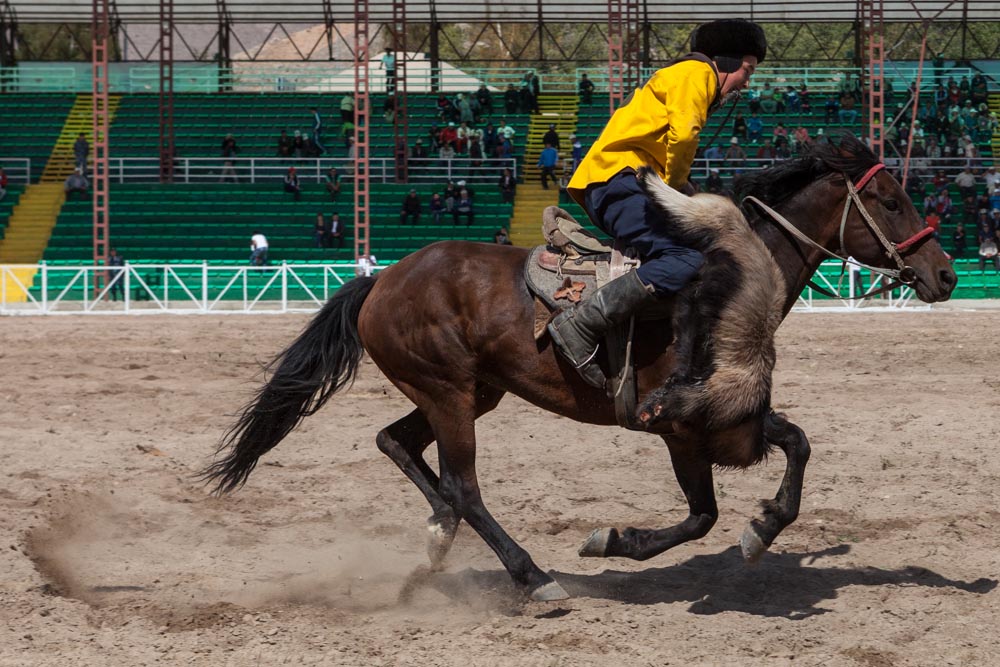 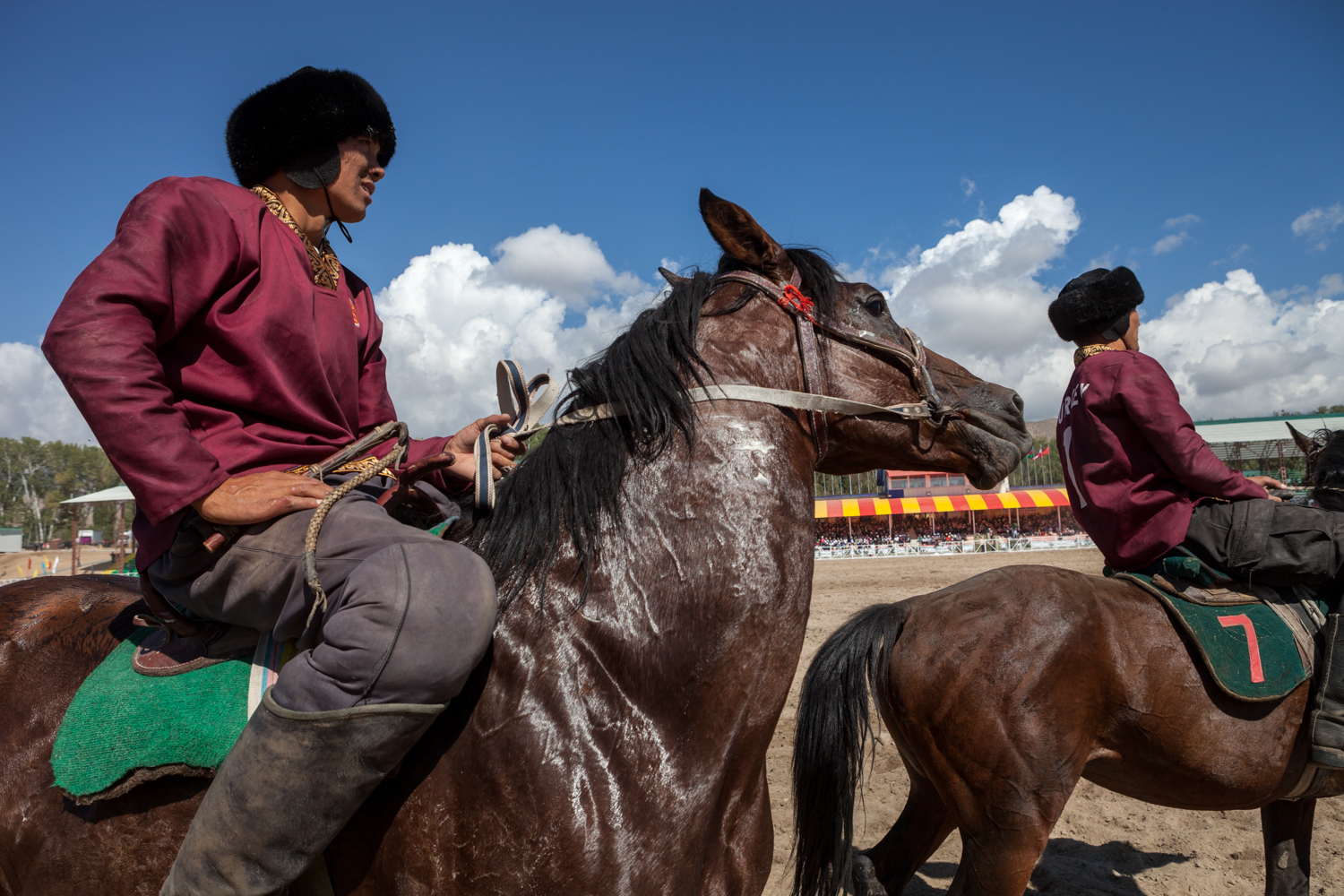 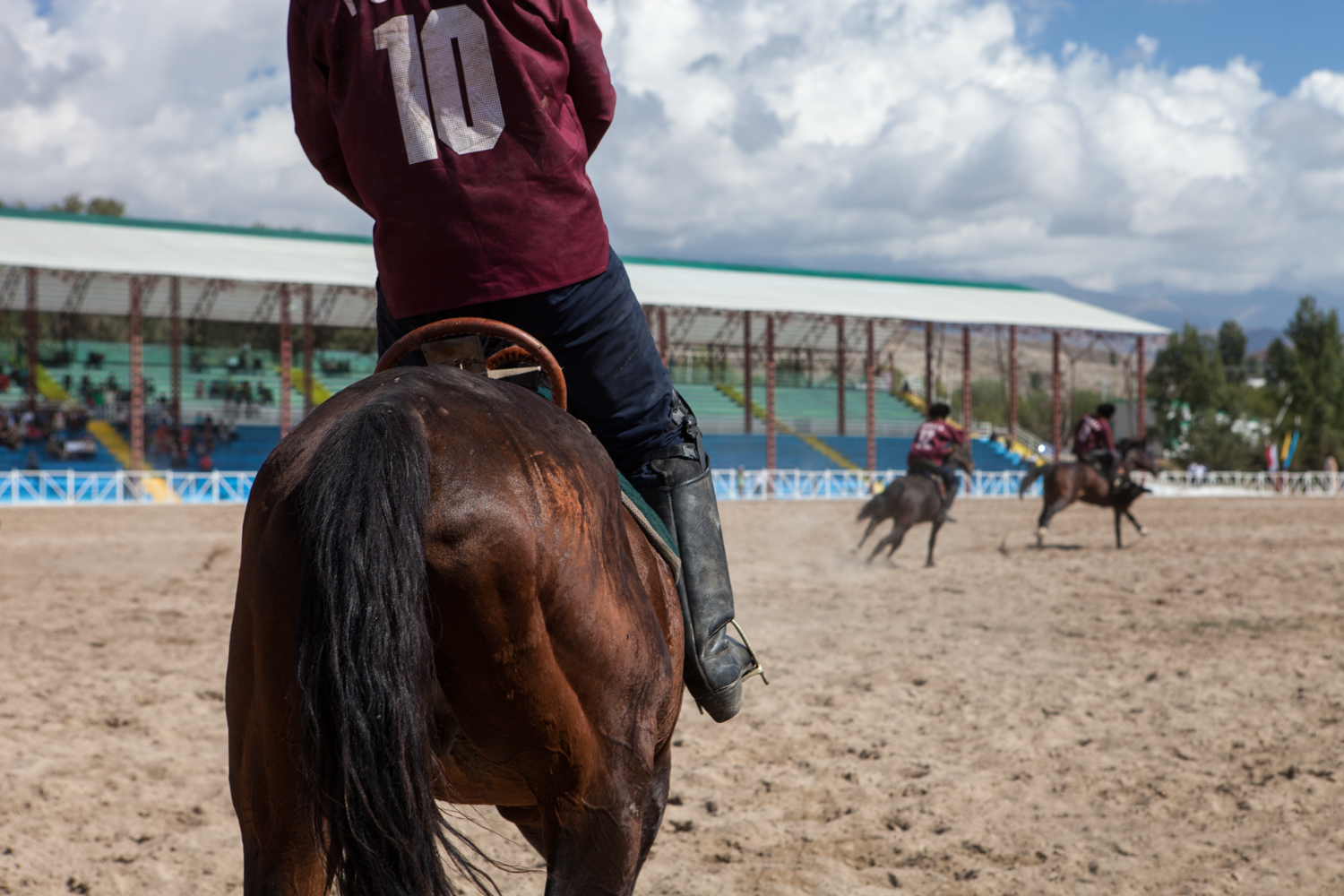 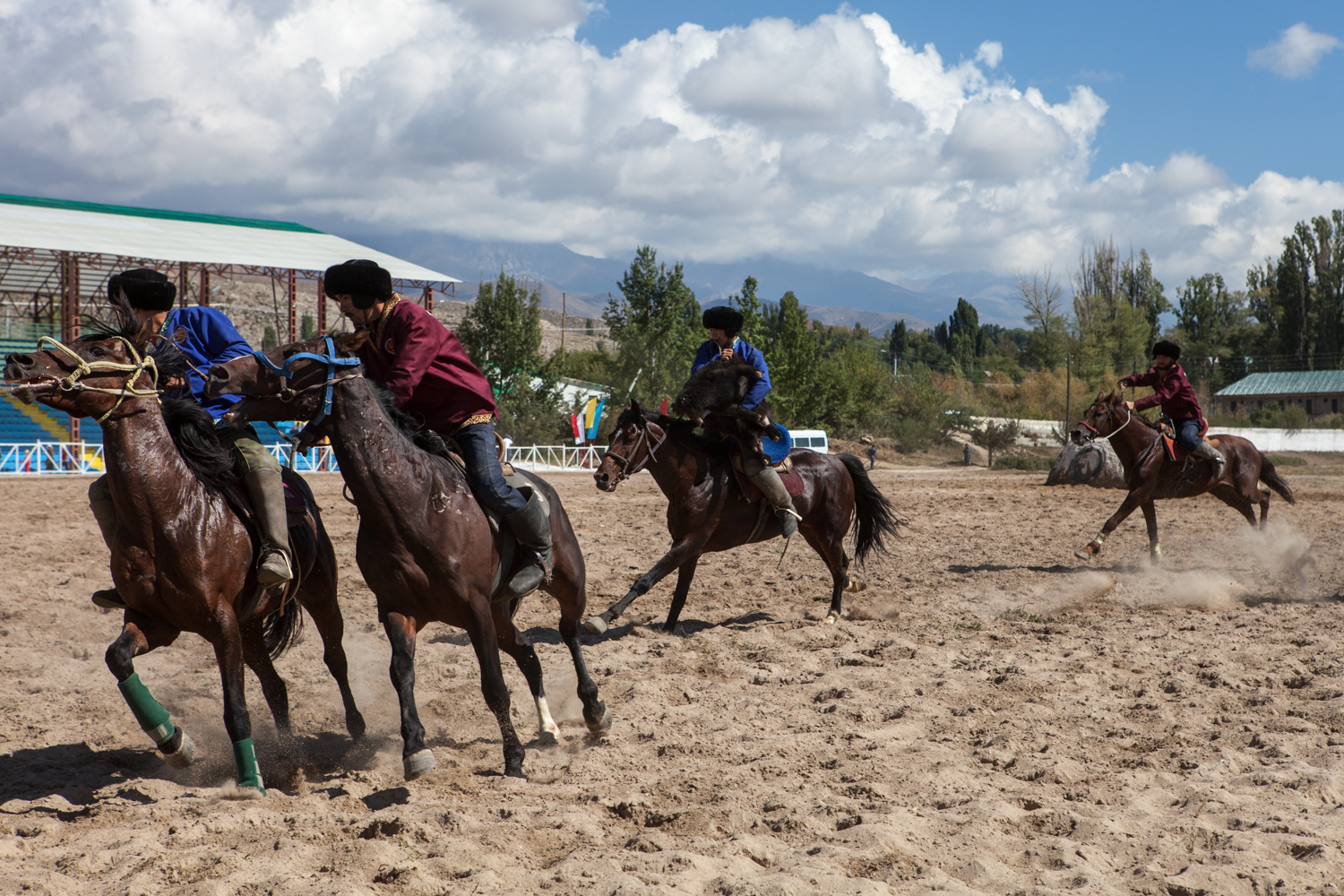 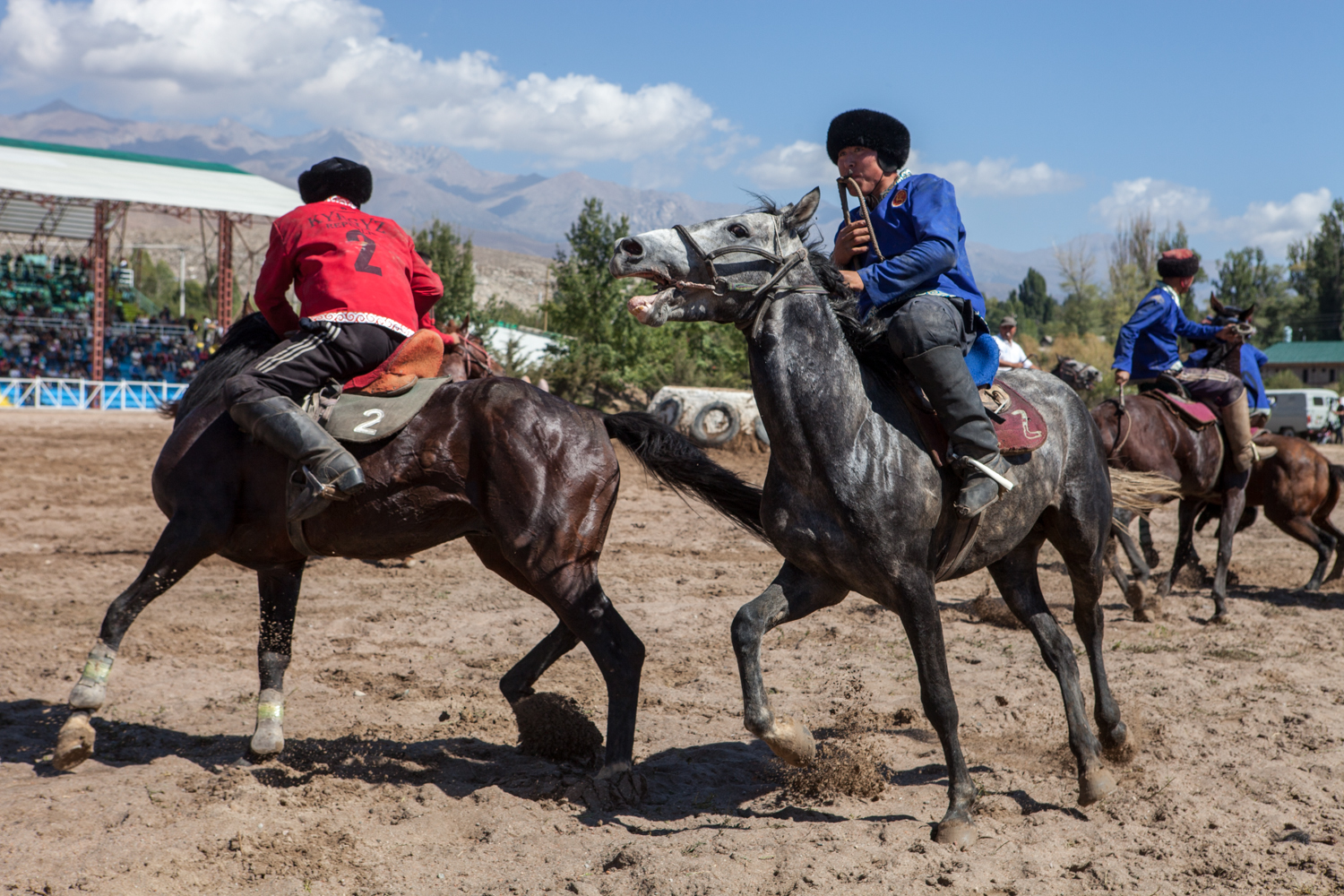 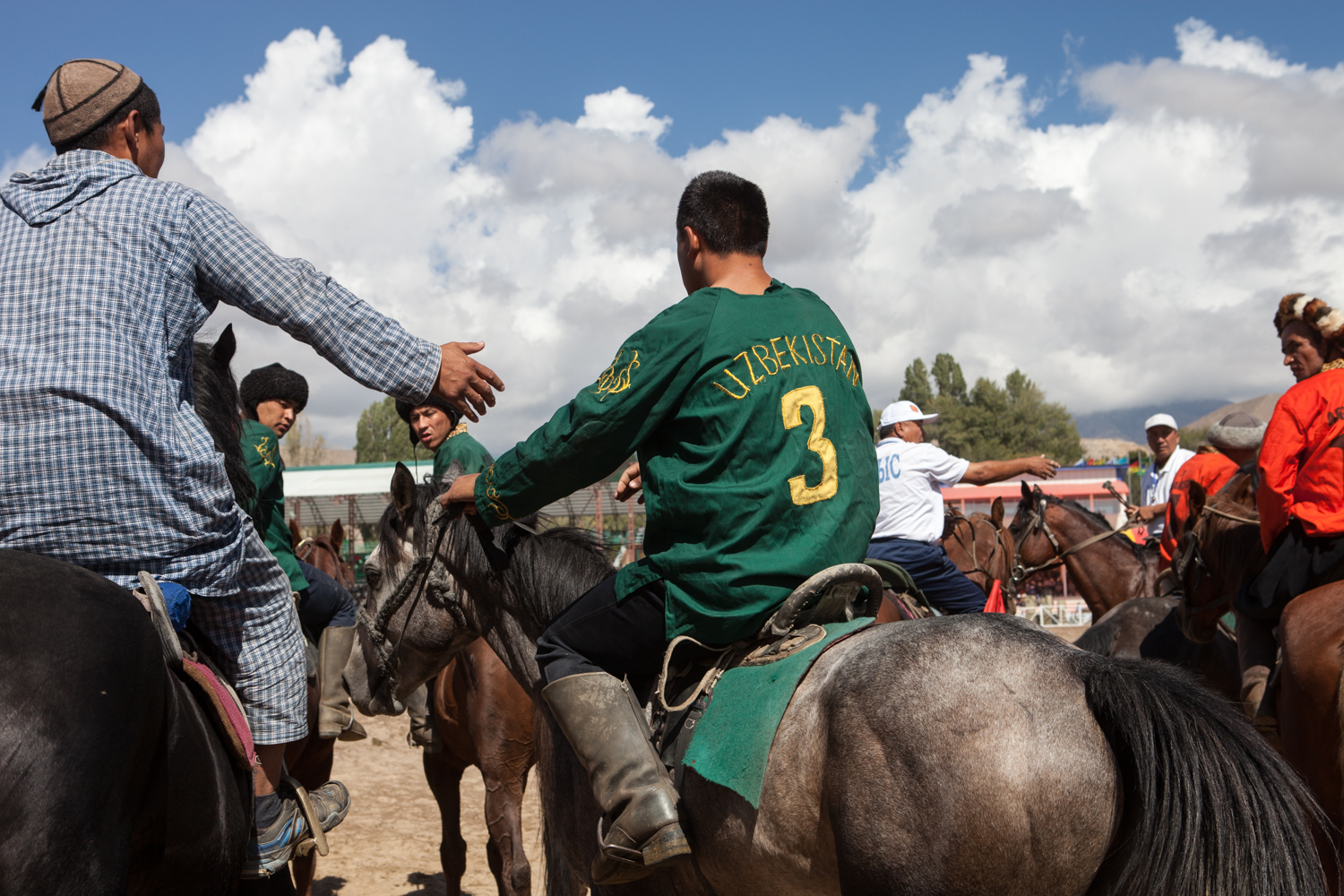 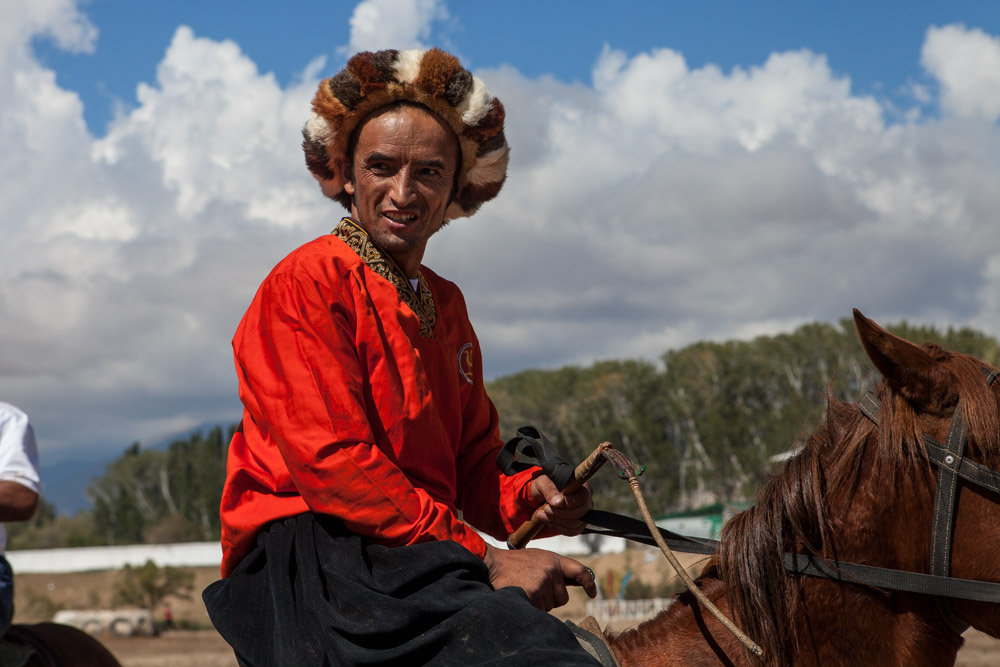 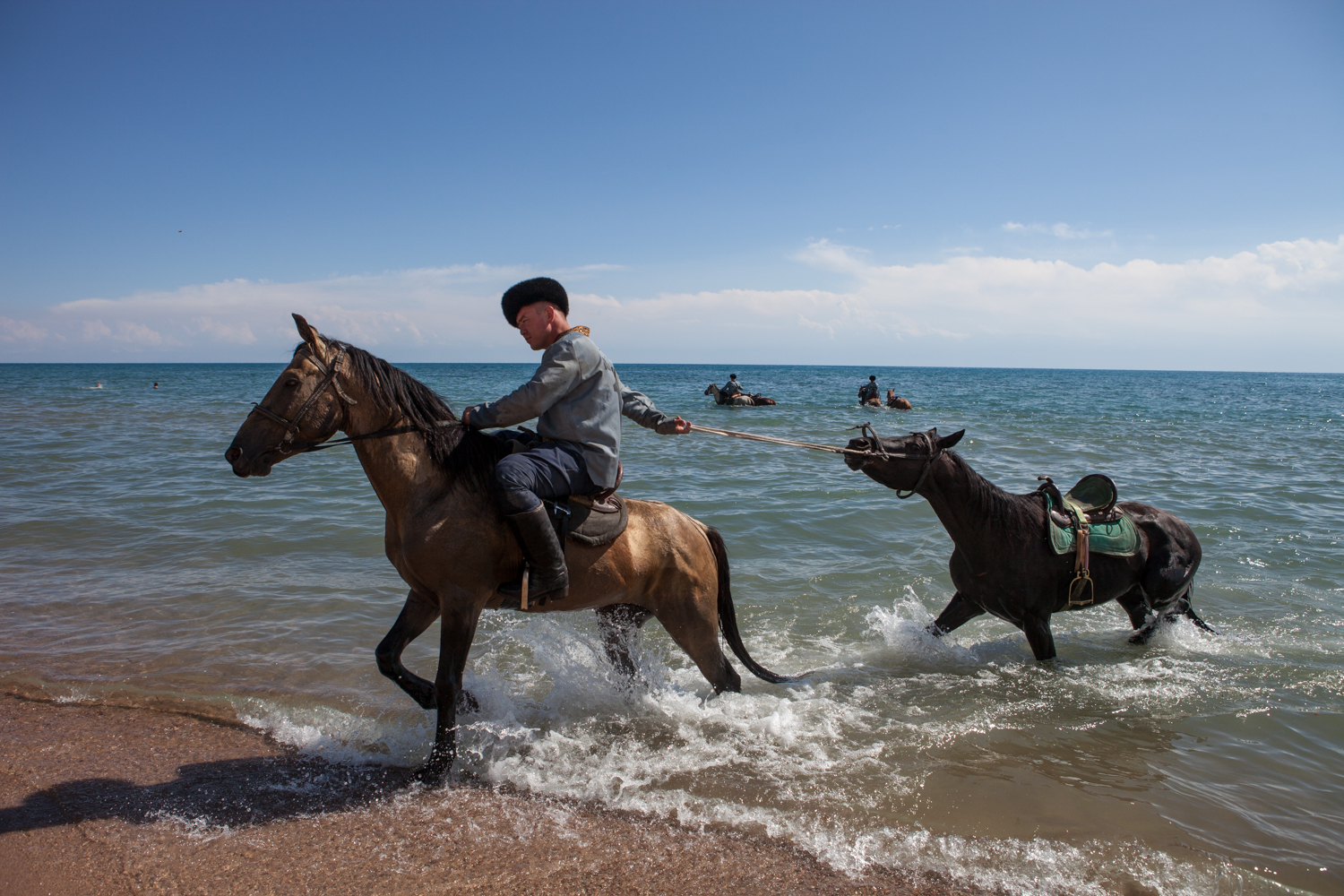 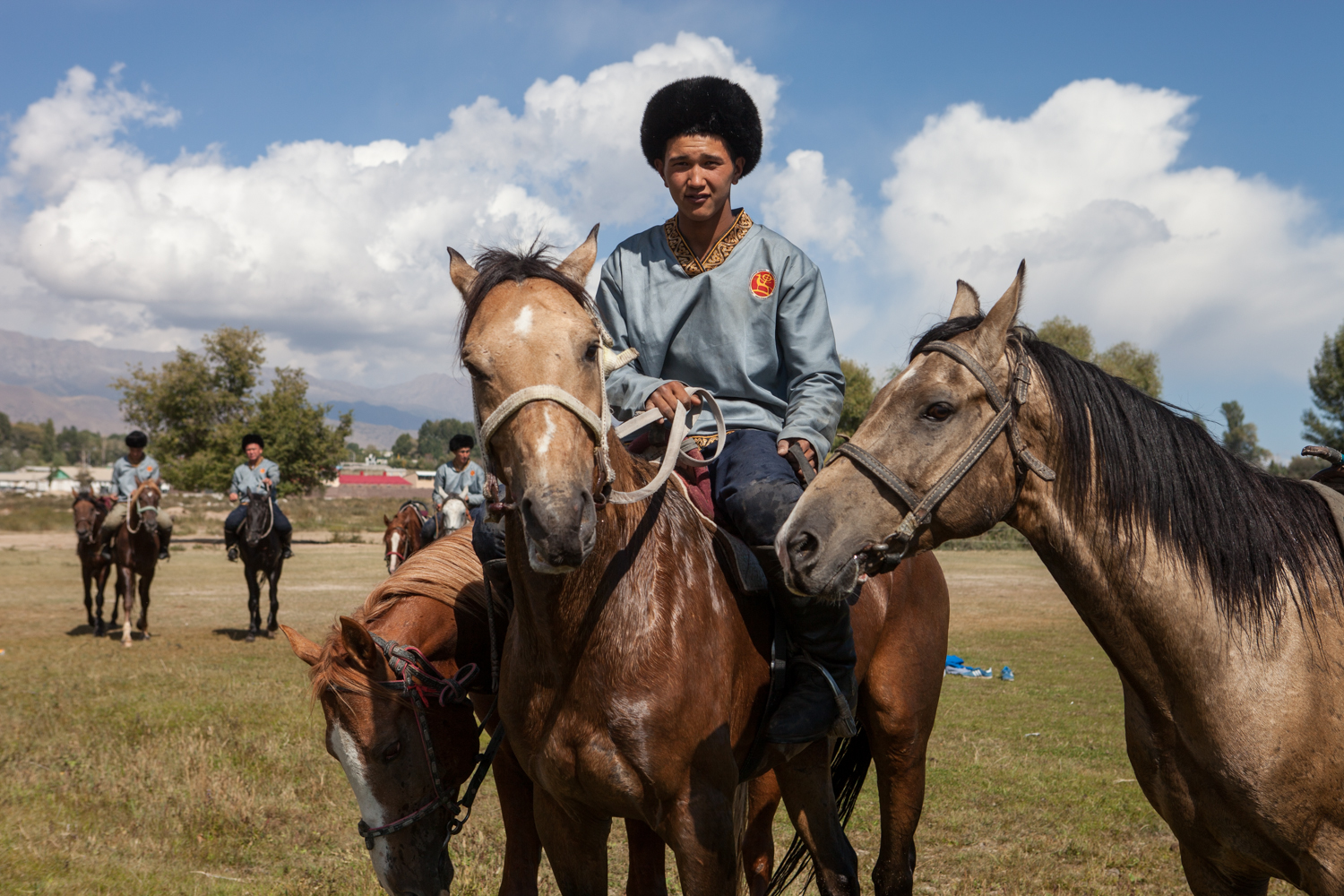 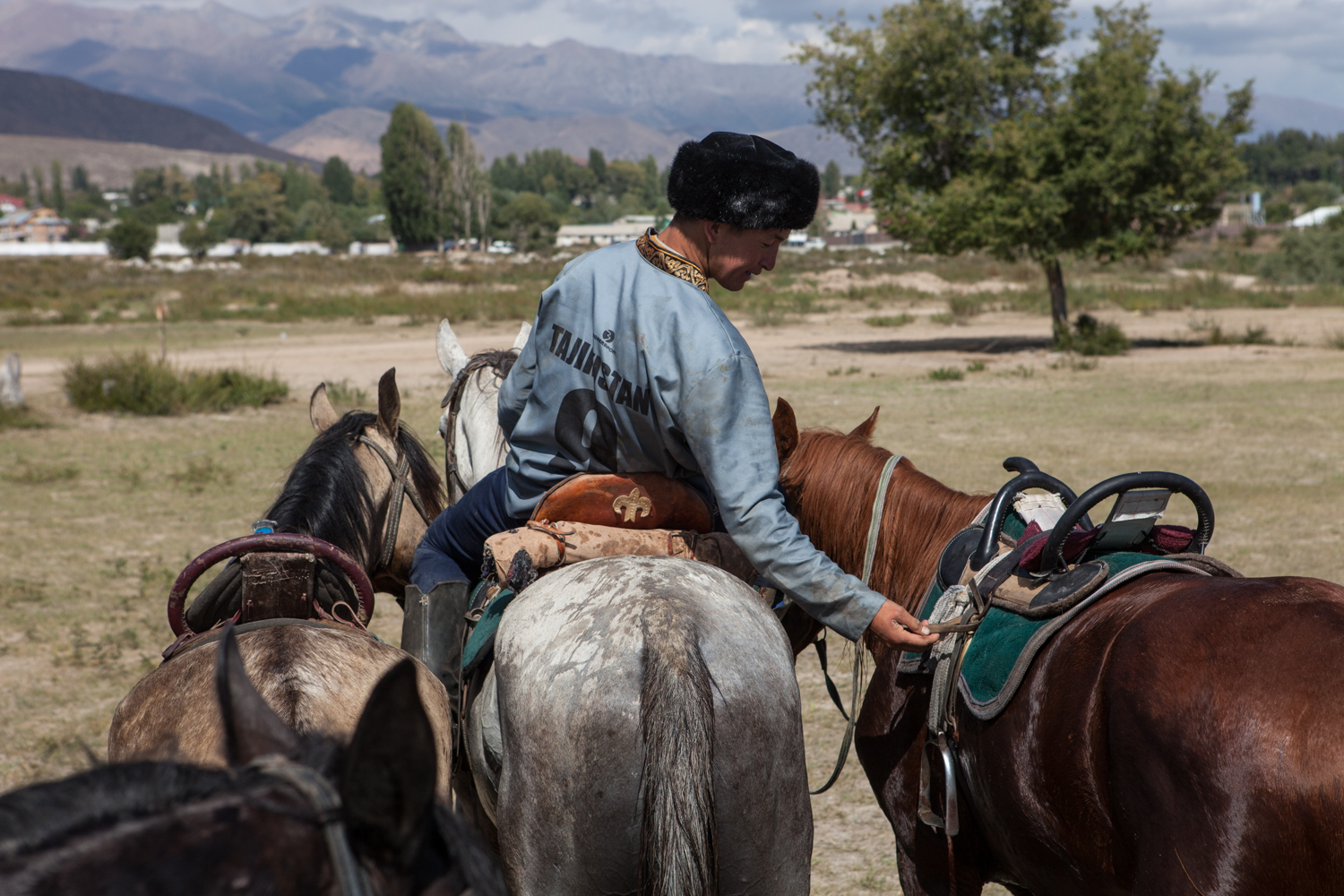 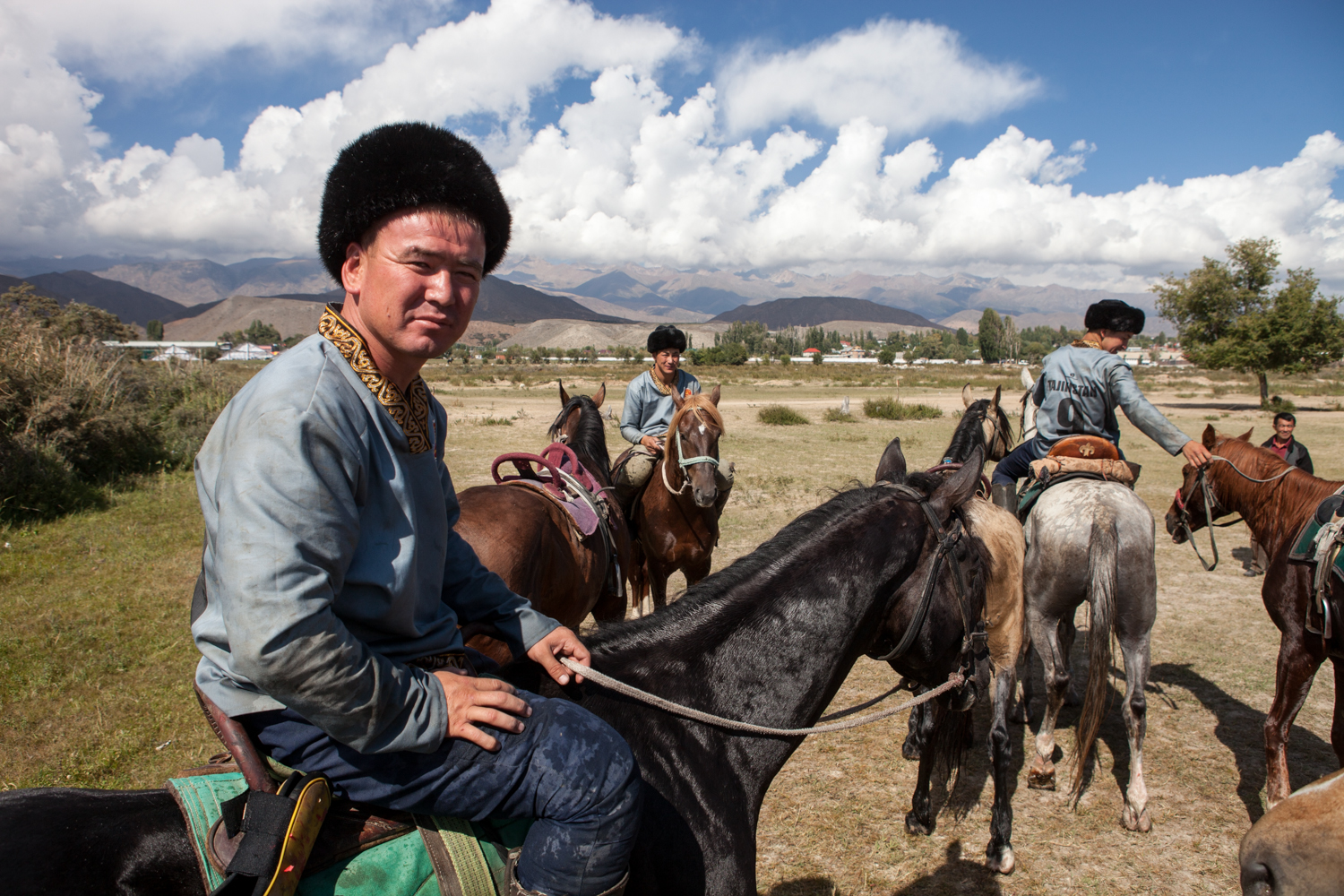