2019. The brightly colored trailer has just opened its window. A flock of holidaymakers with young children with amazed eyes flock to get a ticket. Flattened car bodies litter the field around them.  Suddenly, a giant on four wheels appears. At the wheel, Helmout, nicknamed "Le Breton", a stuntman for several generations, makes the engine roar. He joins the dirt track that hosts his daily show: the "Hell drivers" show.  In the heart of the Vendée, during the whole summer, it is here that he performs with his troupe.

Hell drivers are a family business. His wife, Carine, runs the refreshment stand. He and his cousin, Fredo, do the most technical stunts. Skidding, Truck Pulling, Two-Wheeler Balance... And, of course, the highlight of the show: Car wrecking. Their monster trucks even have little names, Big Foot and The American. Fredo's son, 16, learned to drive when he was a kid. Today, with a poker face, he rolls over on demand.

Every day of the week, except Monday, which is devoted to promotional signage, vehicles are tumbling or crumpling sheet metal. To control what they do, the ground must be perfectly dry. That's why the Monster Truck show season is so short. Fortunately, Helmout and his family have more than one trick up their sleeve. From September to June, they swap their roaring machines for a red nose, juggling balls and a unicycle. The Hell Drivers thus become the "Brown" circus. 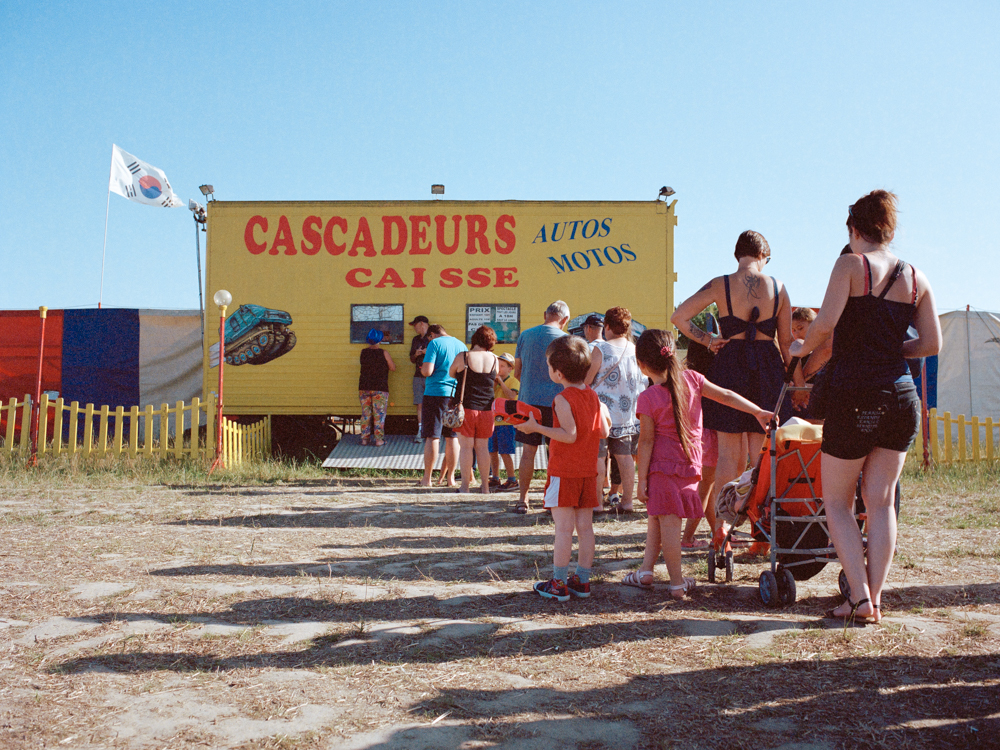 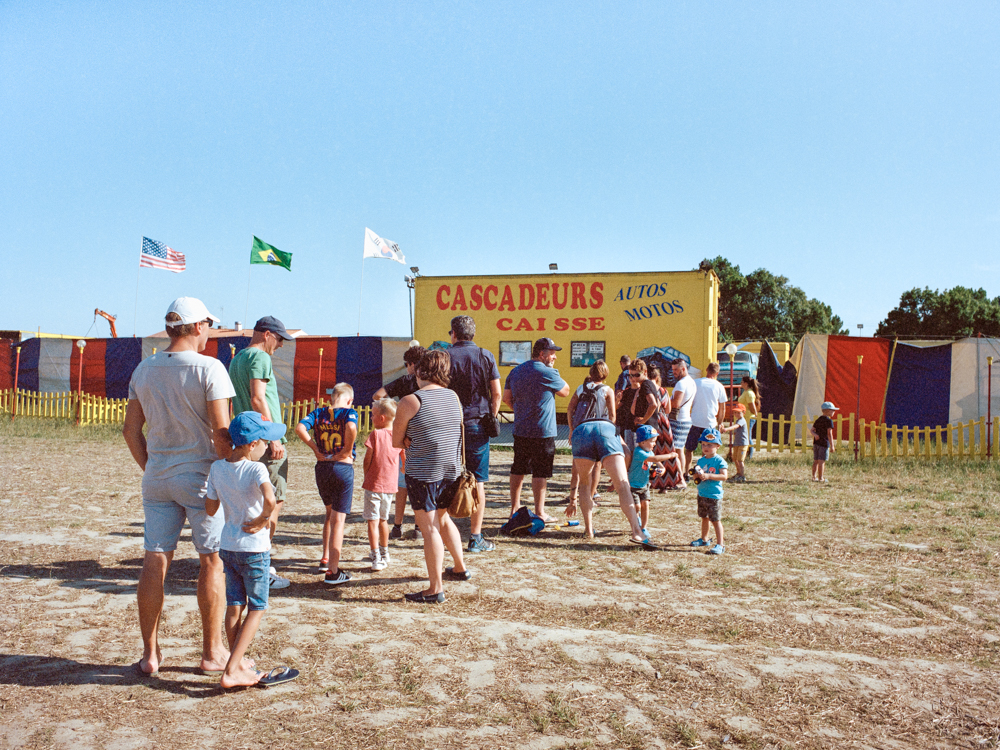 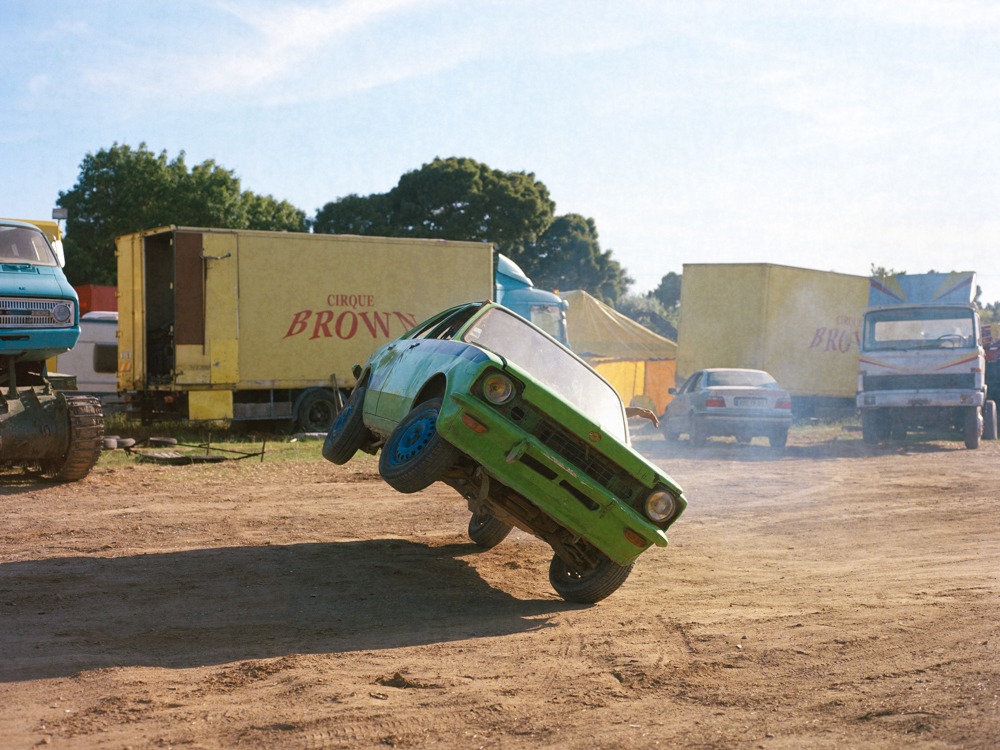 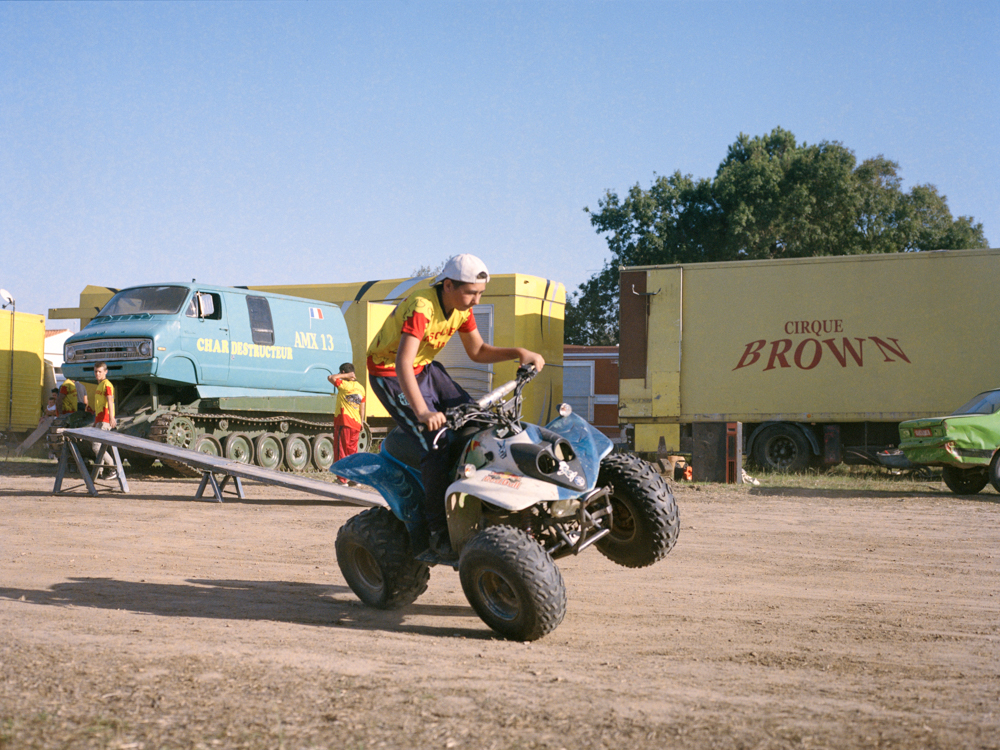 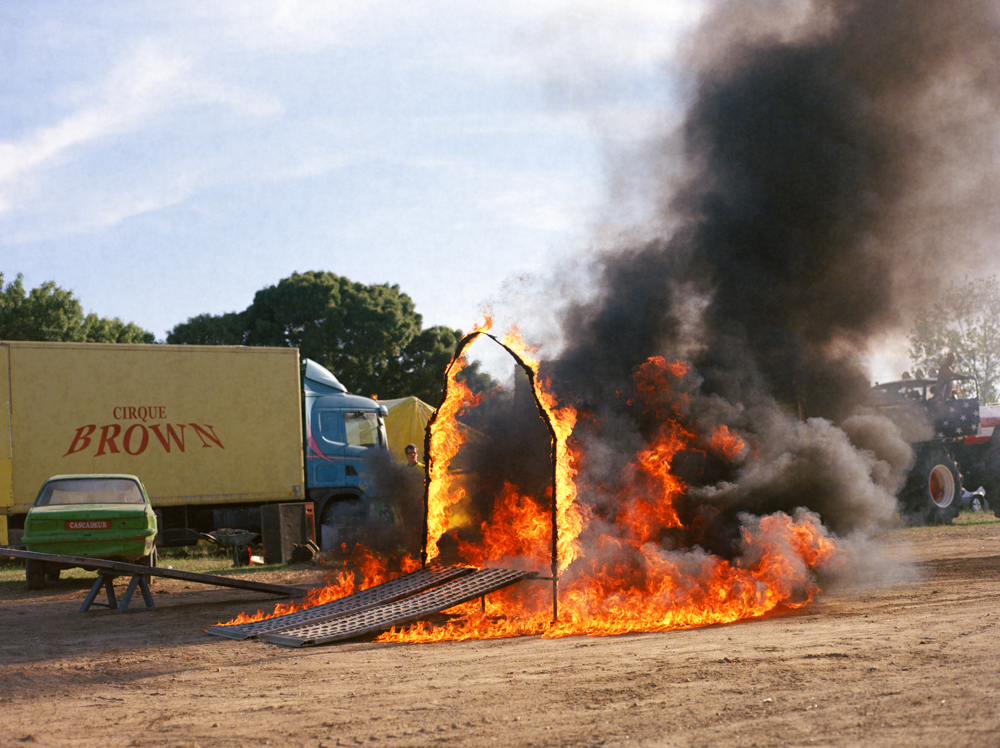 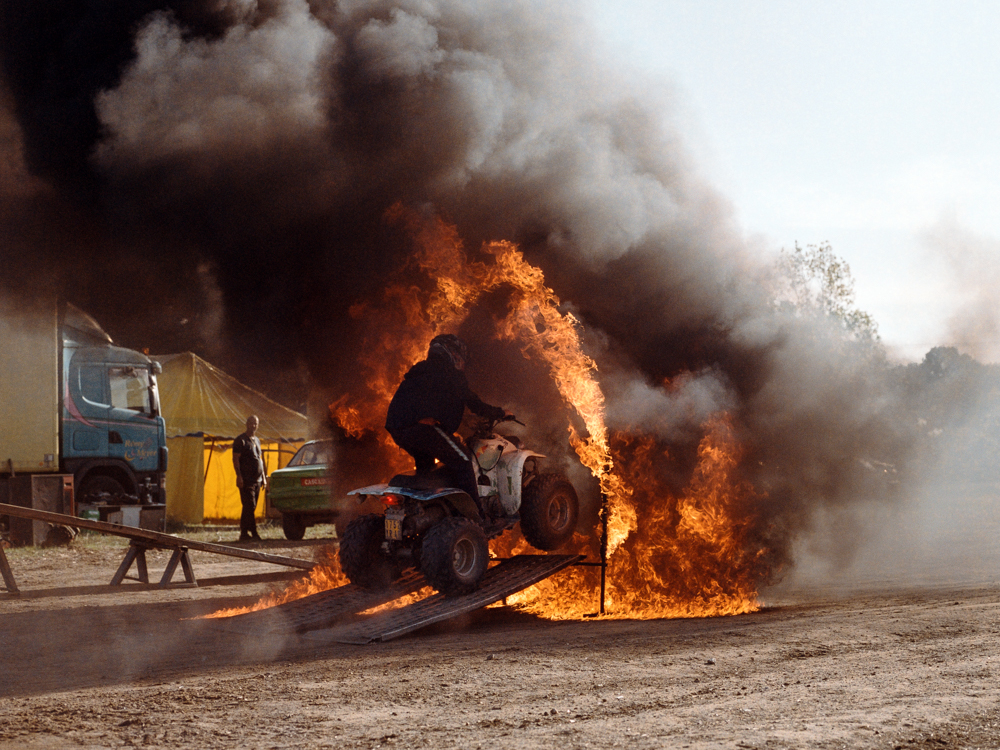 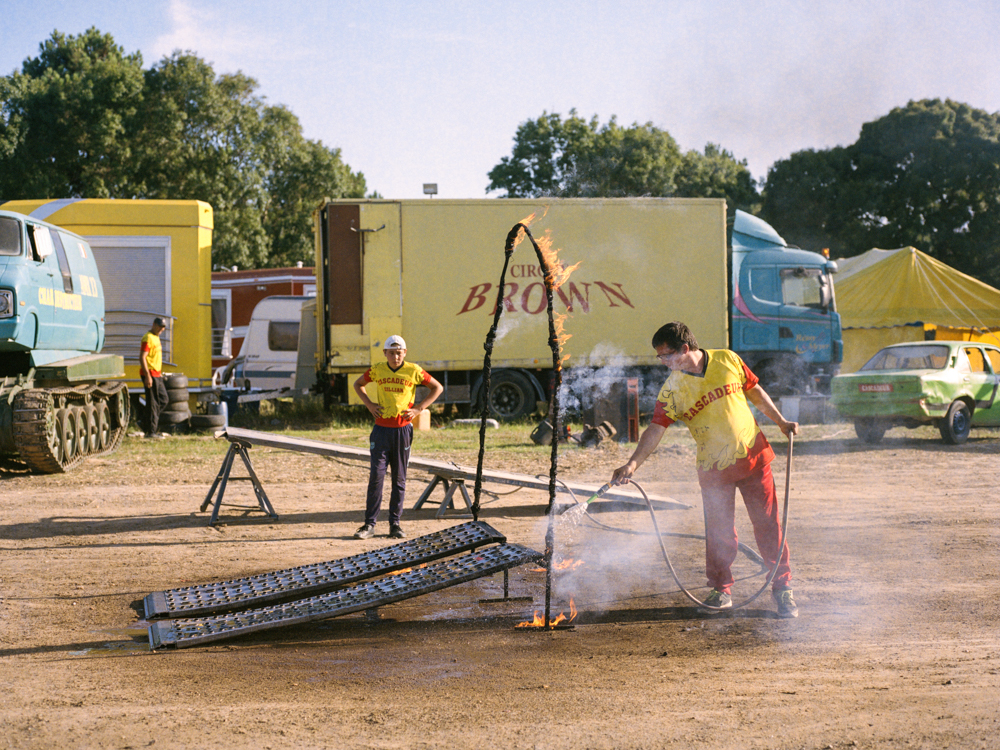 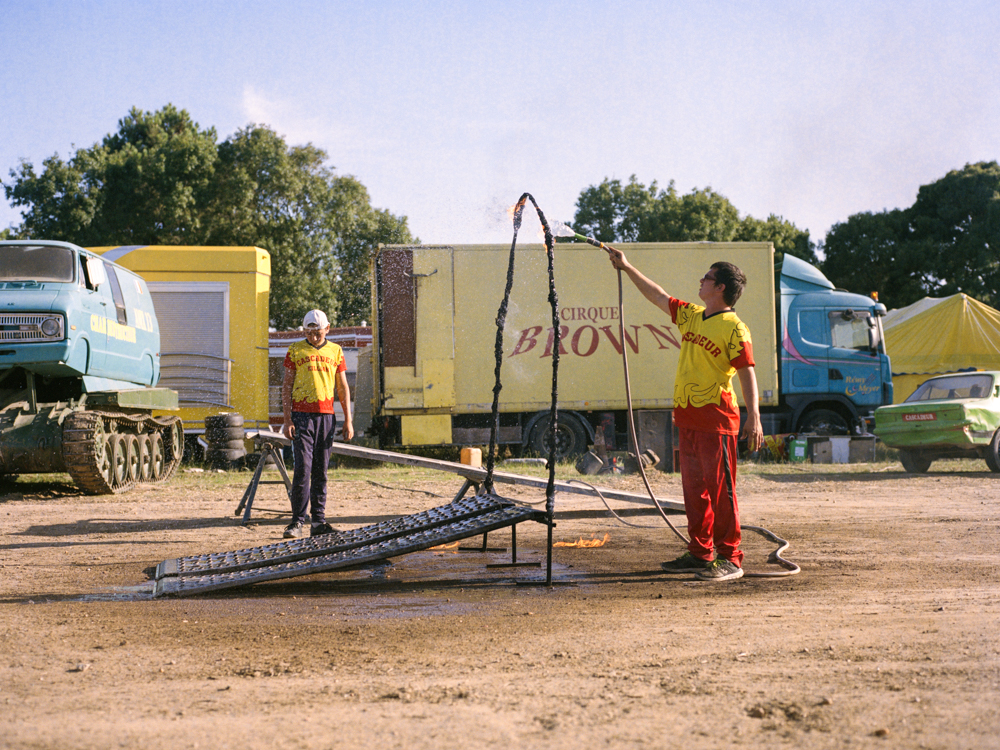 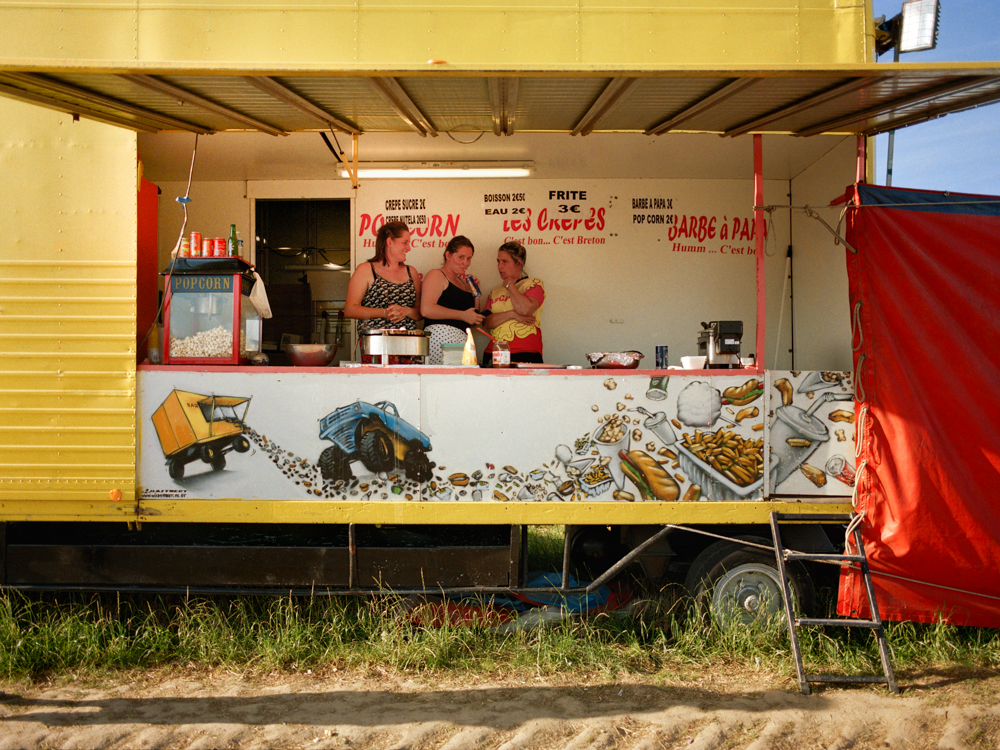 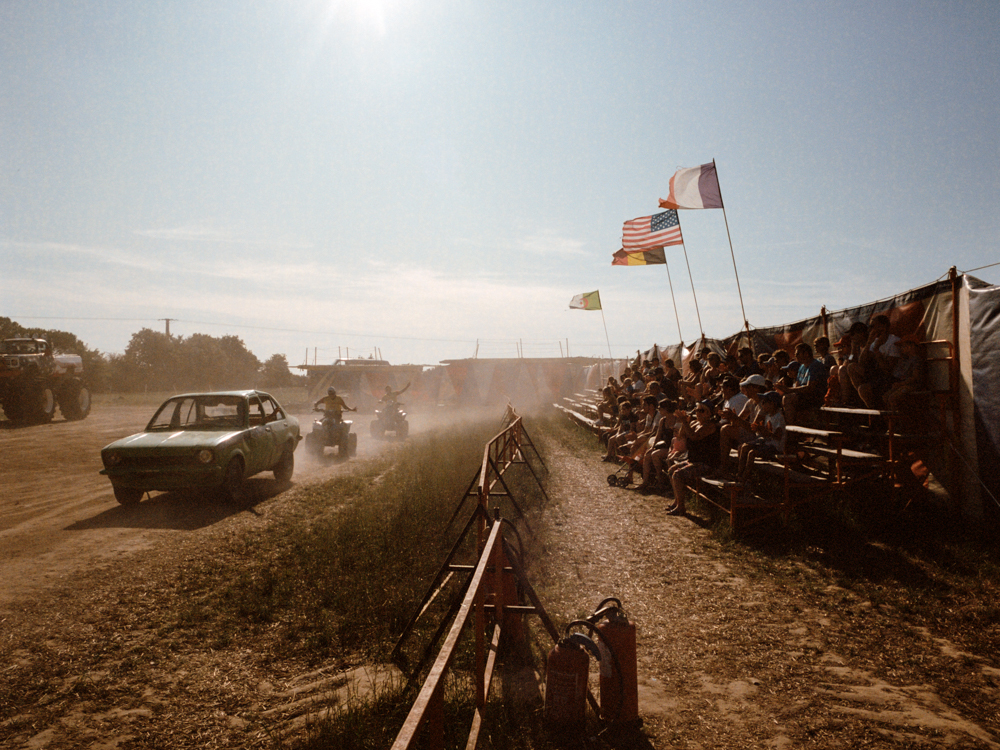 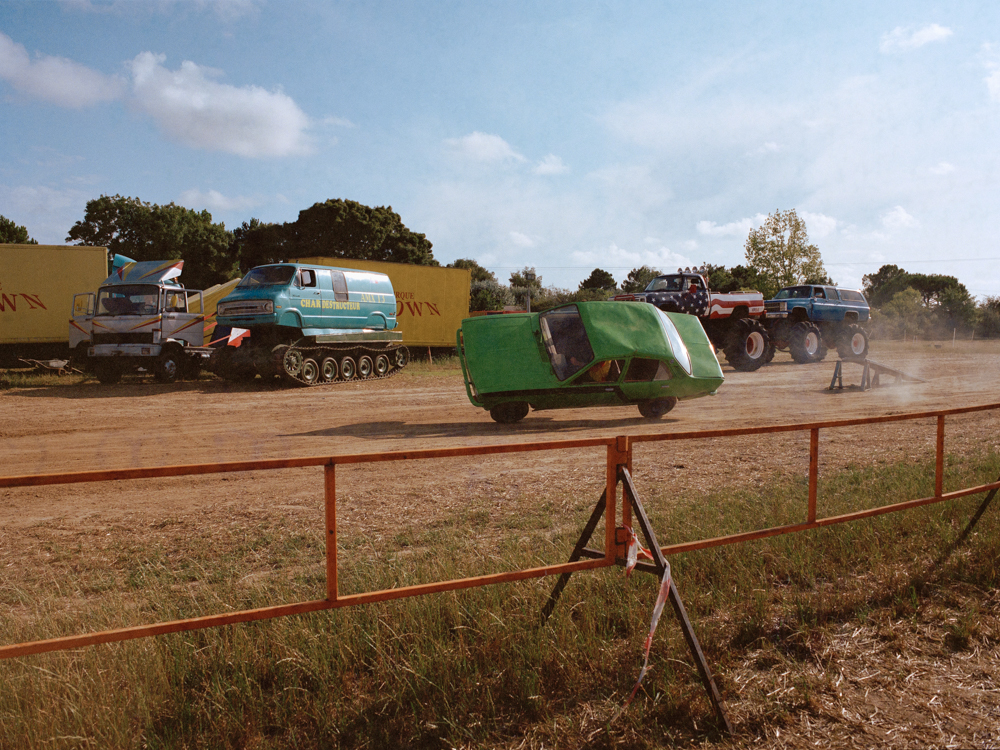 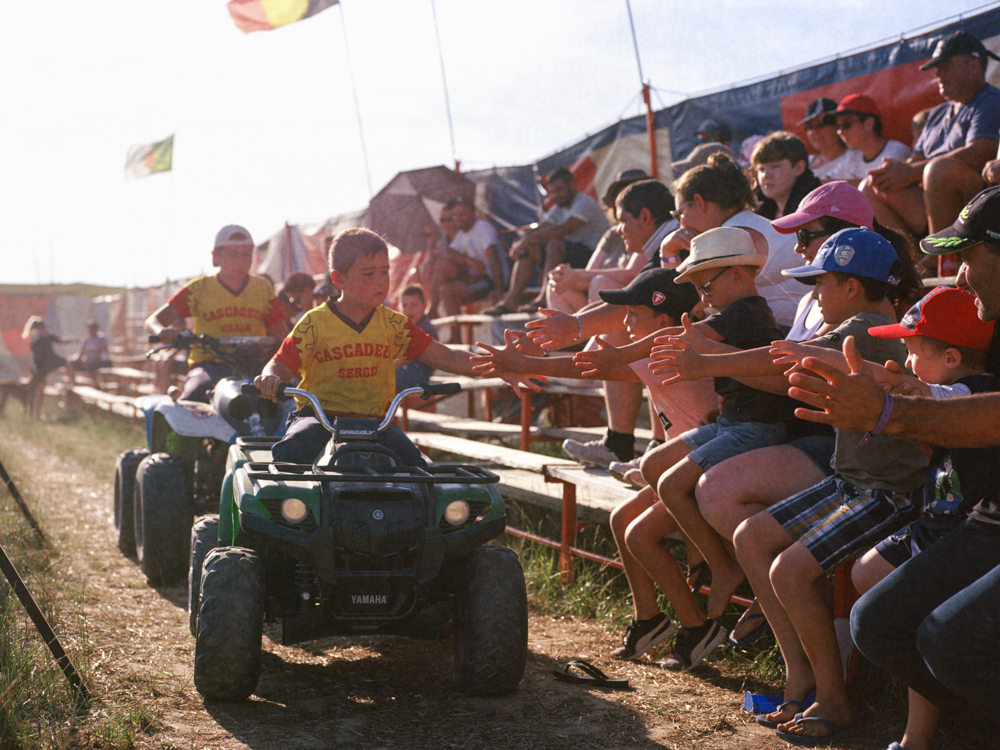 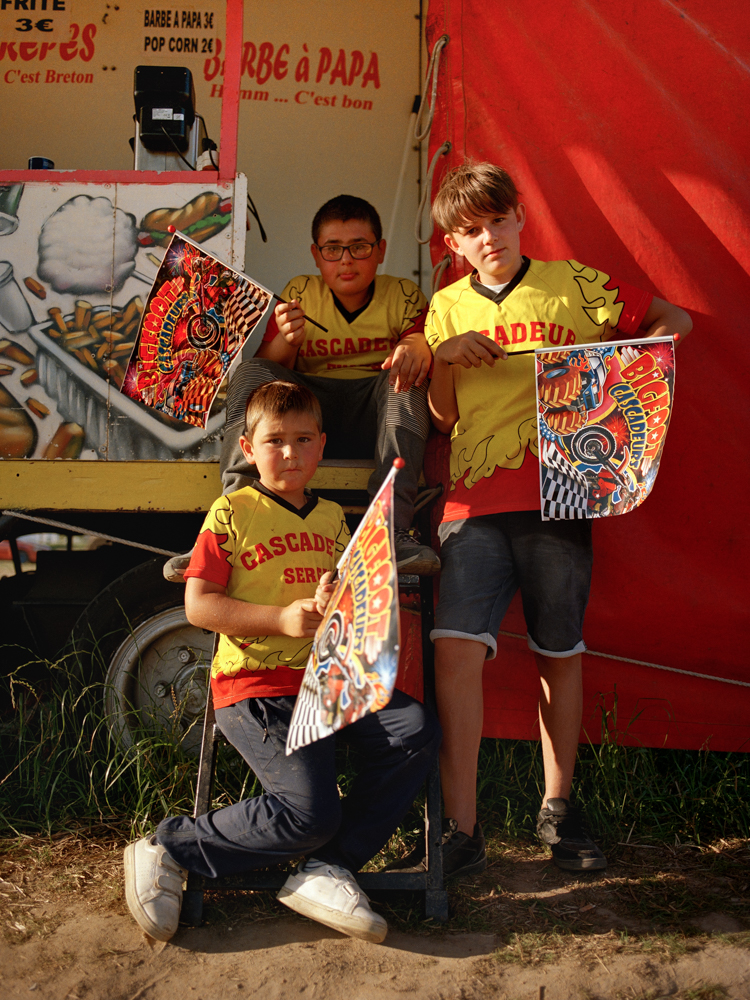 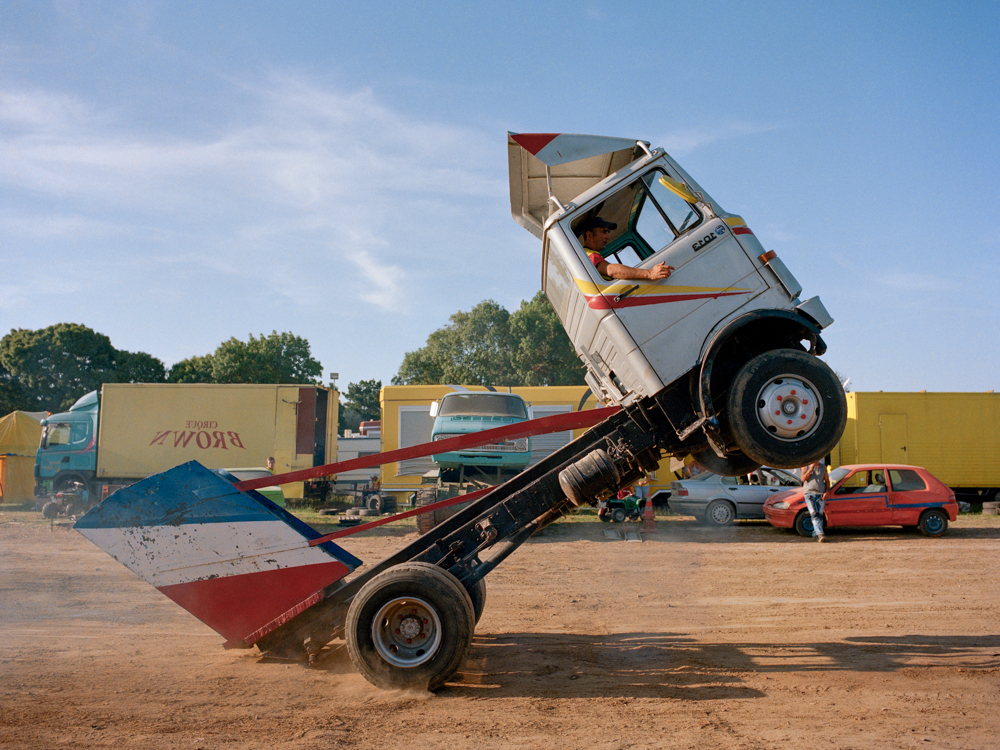 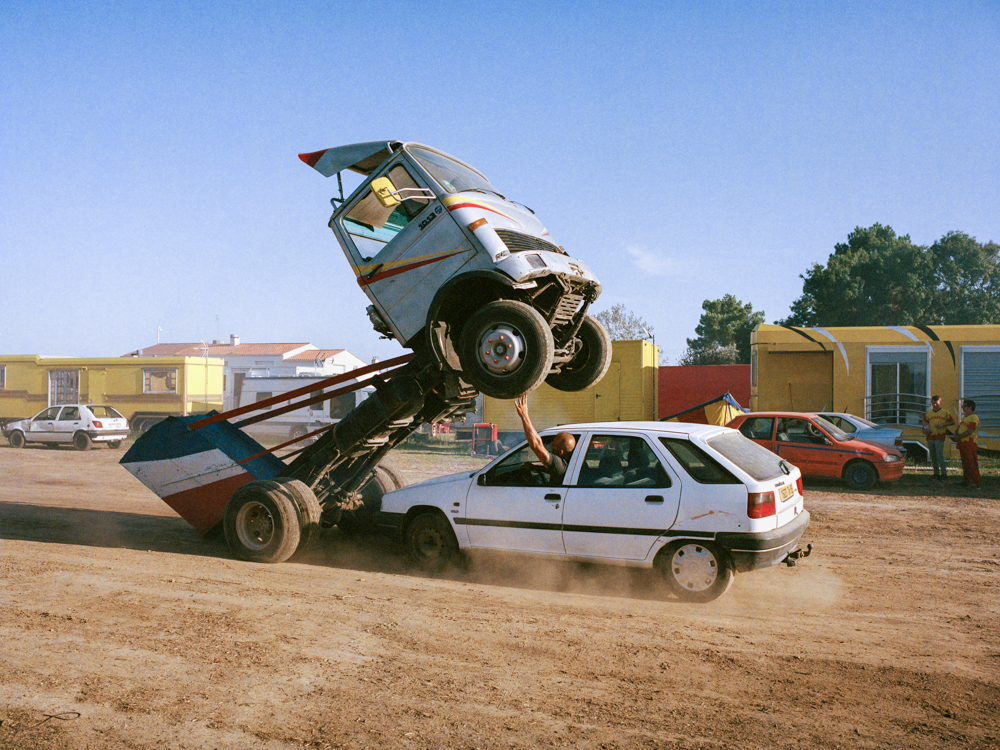 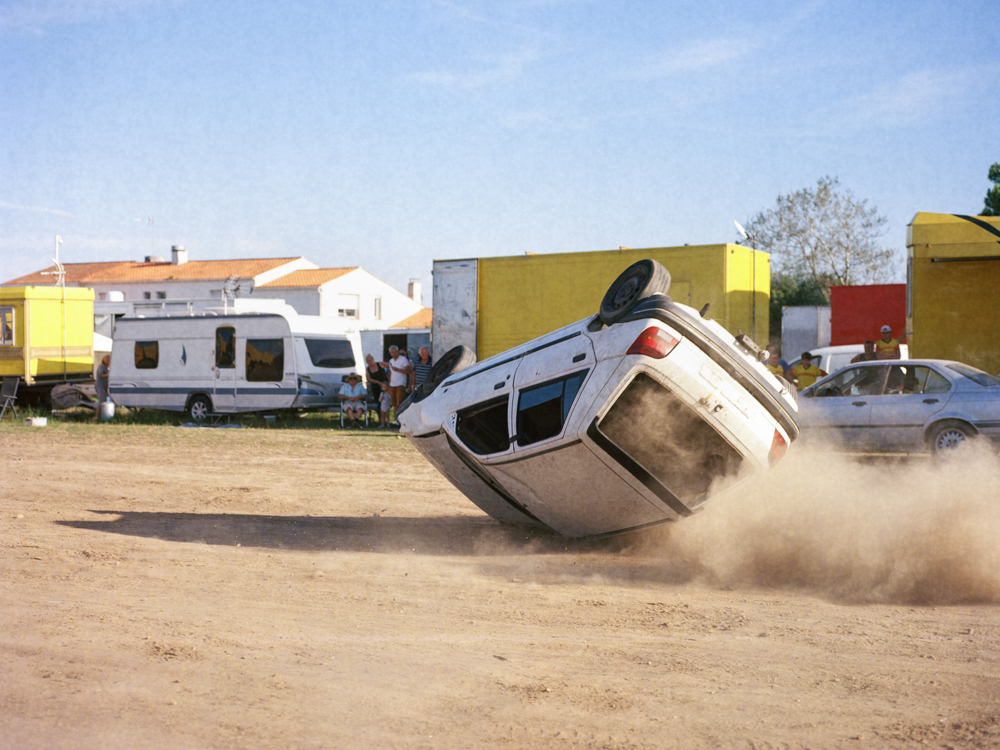 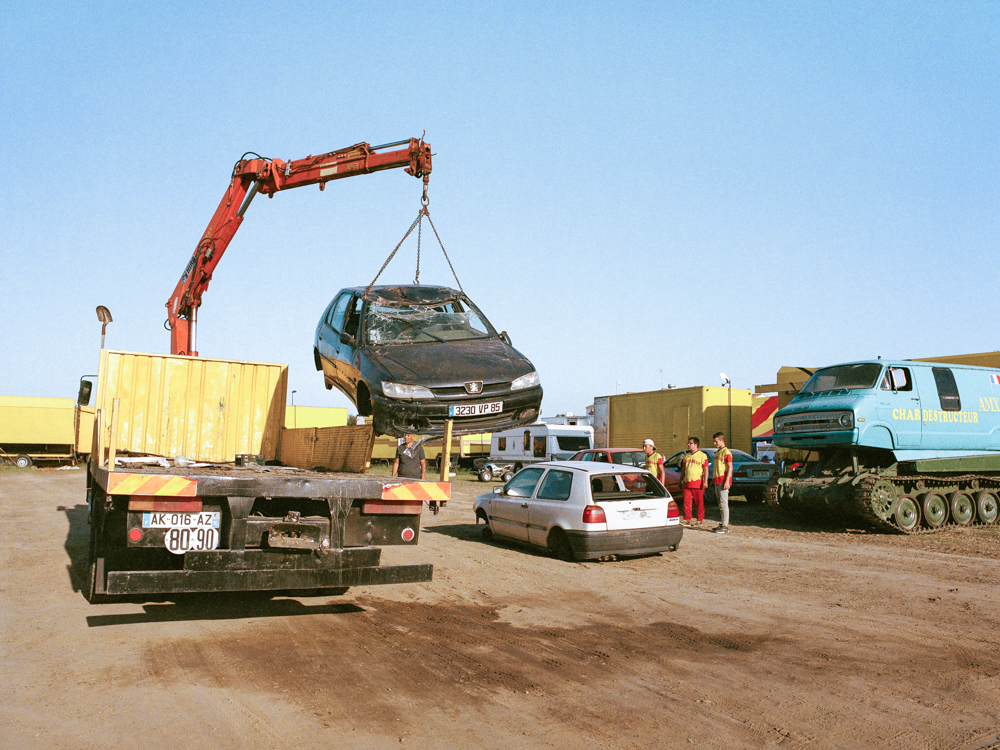 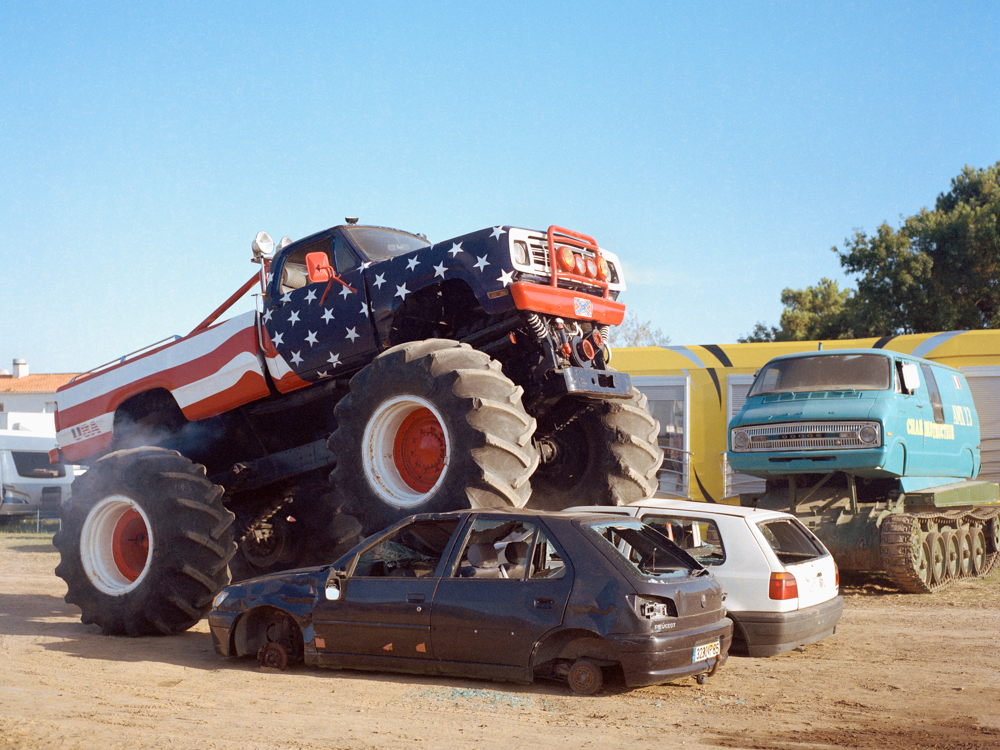 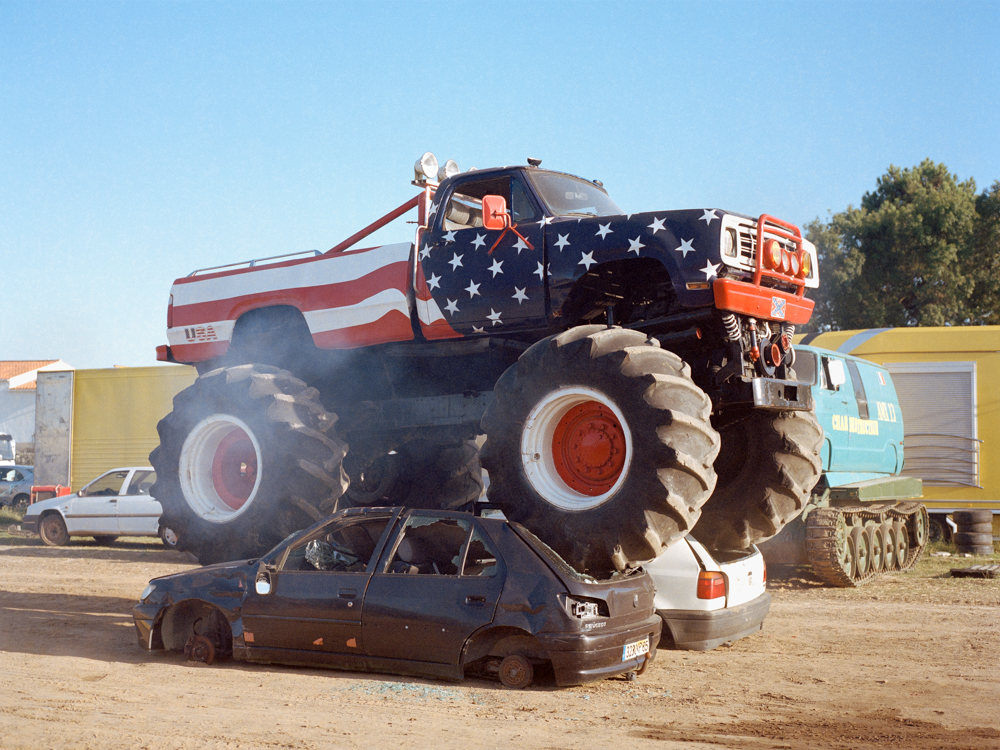 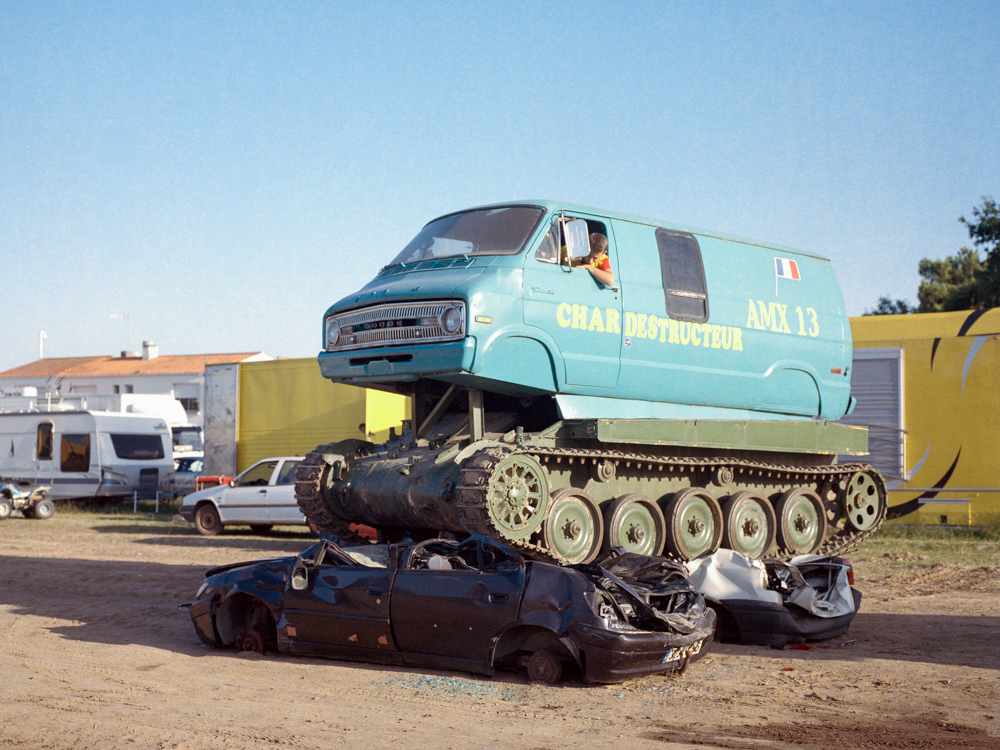 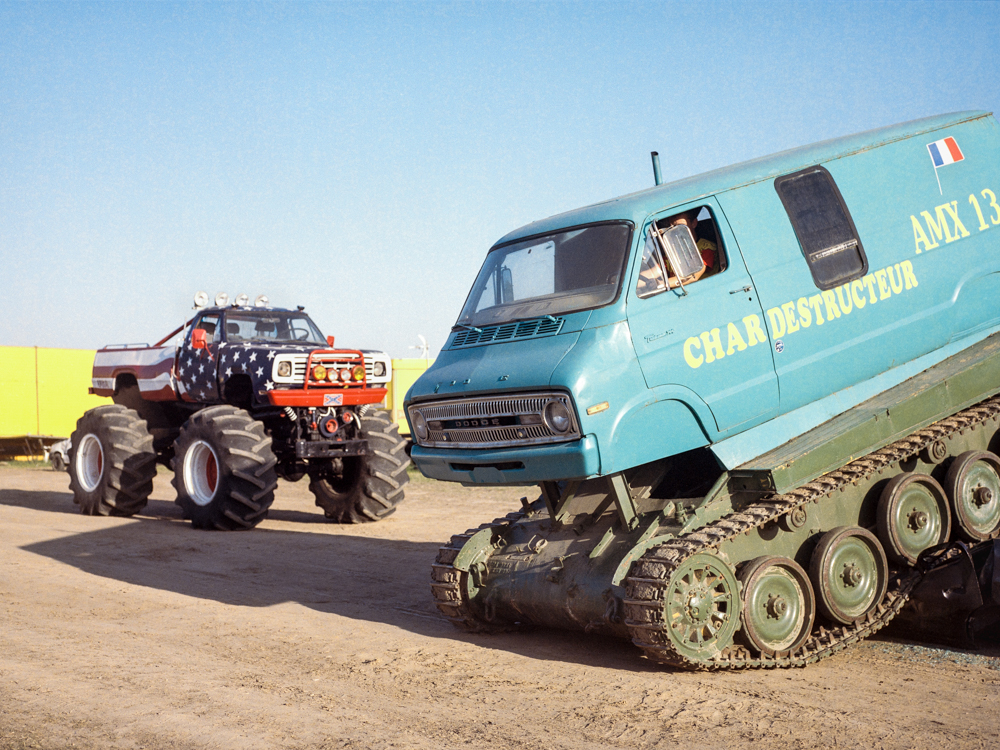 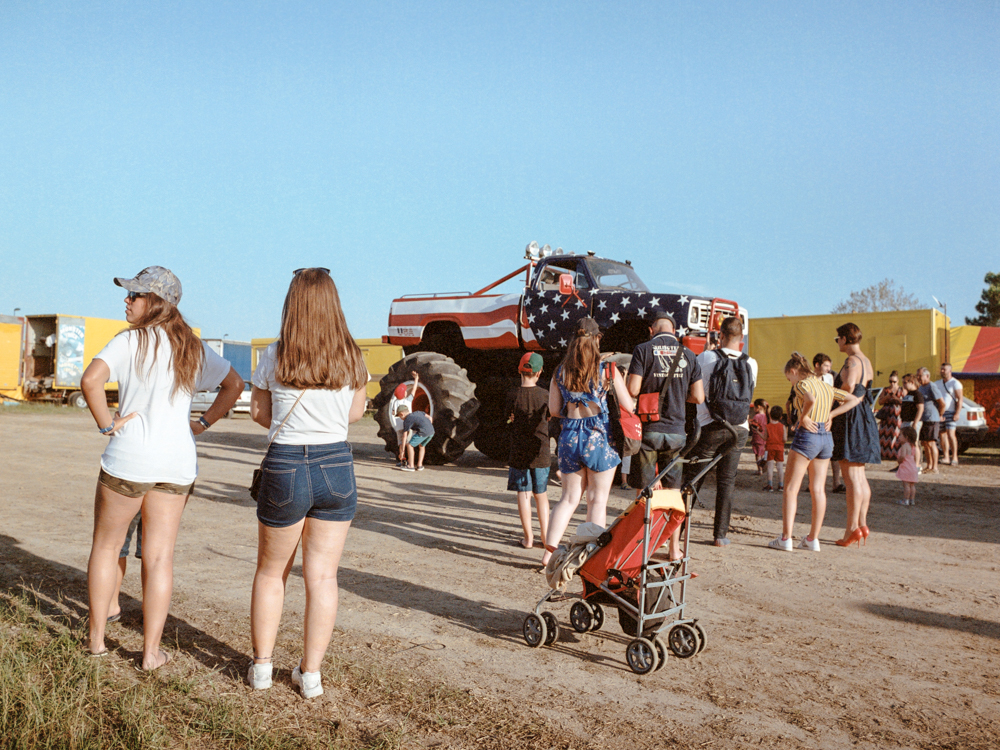 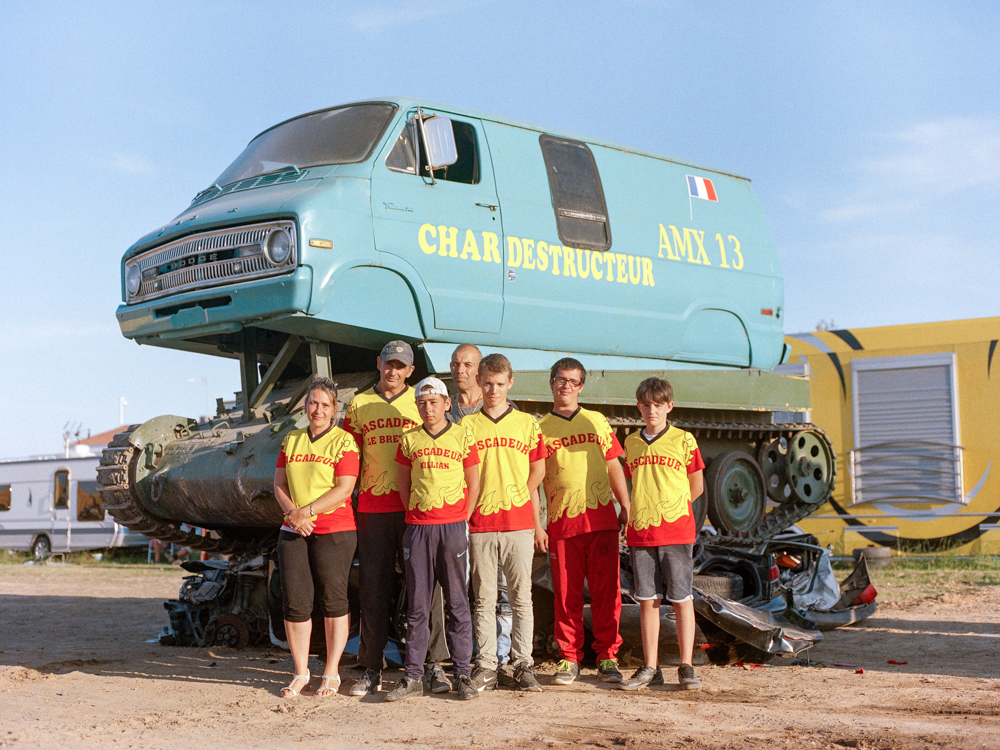 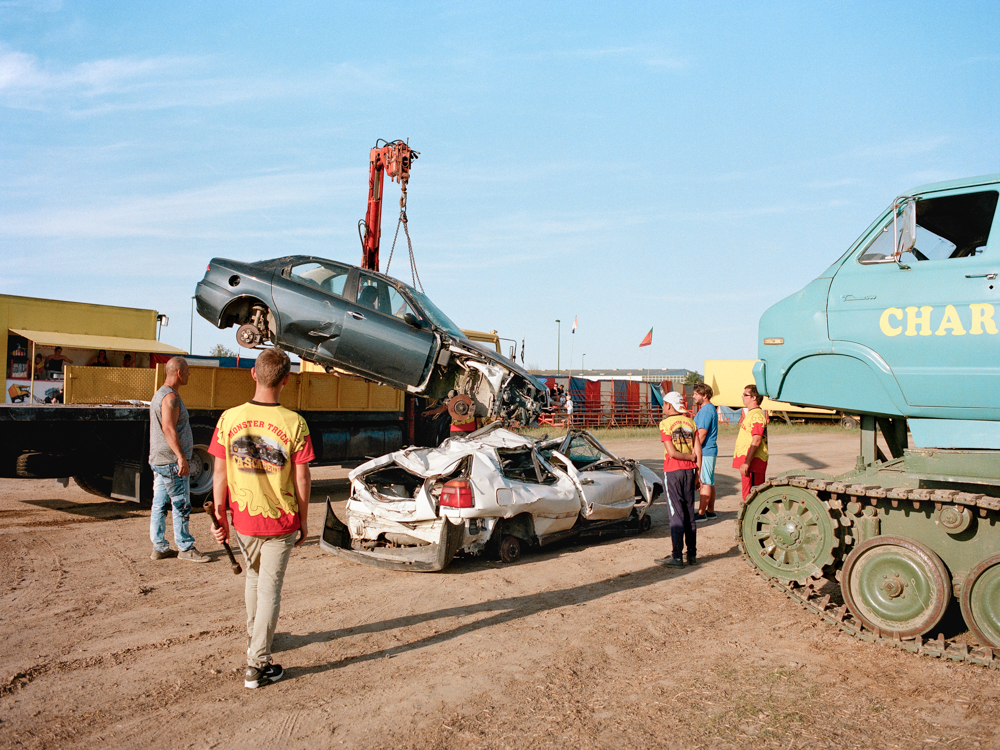 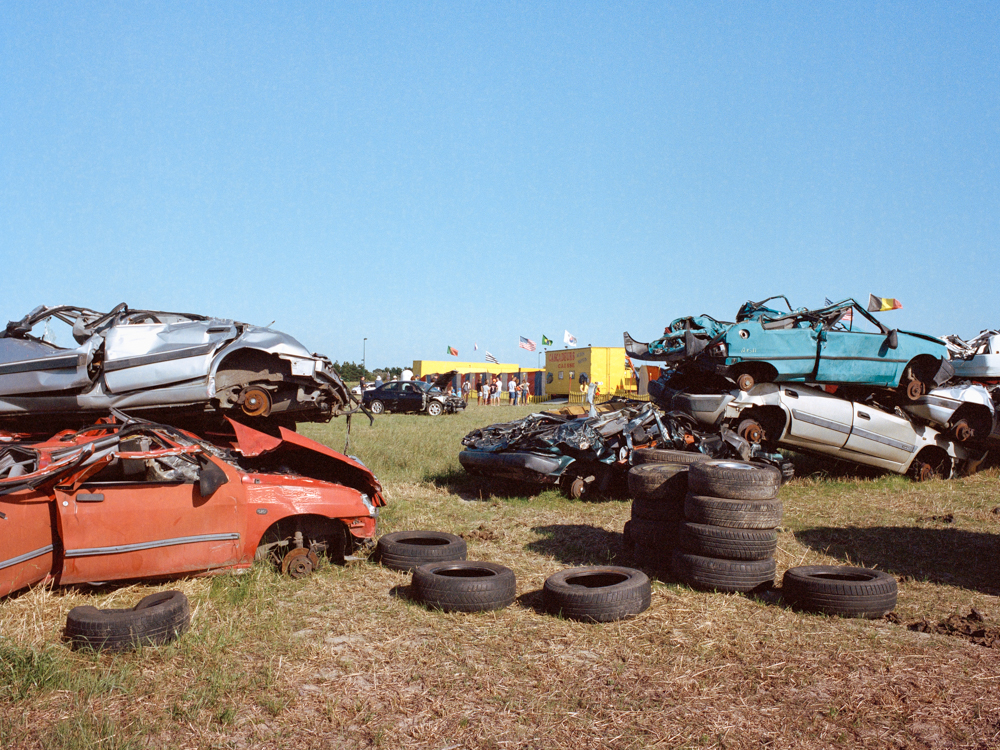 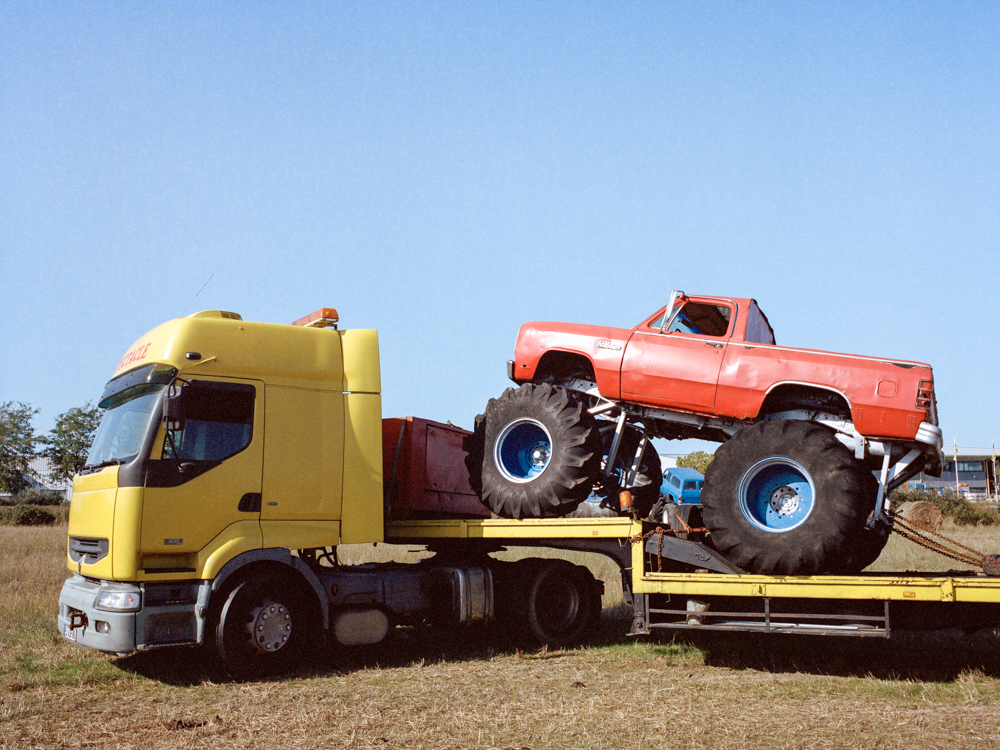